‘WWE 2K18’ Has Some New Features For You 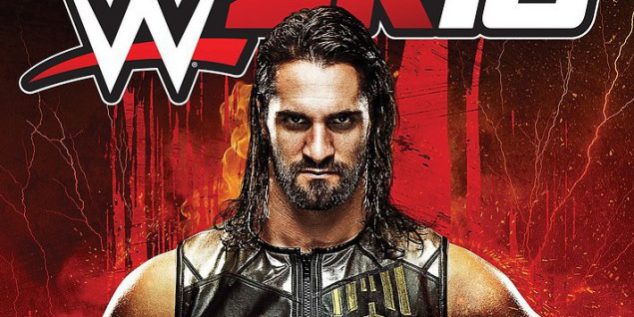 Although no wrestling video game has ever surpassed WWF No Mercy, they still keep making wrestling games. The WWE is now gearing up for their next game, WWE 2K18, and they recently made a big deal of unveiling who is on the cover, like it’s a Madden game or something. By the way, it’s Seth Rollins on the cover. However, you don’t sell video games with a cover athlete, but WWE 2K18 has much more to offer. Recently, WWE posted a blog highlighting some new, and improved, features of the upcoming game.

The Creation Suite has gotten revamped, but additionally they’ve added a Create-a-Match feature. As anybody who has played a wrestling game can tell you, the best part is creating your own stuff, so that can only bode well for the game. They’ve tweaked the “MyPLAYER” and “MyCAREER” experiences as well, including adding a “free-roaming” backstage area. There is a new “Road to Glory” mode that will let you use your MyPLAYER characters to compete against other players. On top of that, WWE 2K18 has a new graphics engine and a new commentary team.

WWE 2K18 will be released October 17, 2017 for PlayStation 4 and Xbox One. It certainly seems like they’ve tried to improve upon earlier games with this one. However, as long as can create a ridiculous wrestler and make him fight other wrestlers, it’s going to be at least somewhat fun.