Typical Gamer Net Worth 2023: How Rich Is Andre Rebelo?

Andre Rebelo is a gamer, YouTuber, and streamer popularly known online as Typical Gamer. He rose to fame by making gaming content out of Grand Theft Auto V and Fortnite. He creates a variety of videos, including gameplay, tips, Easter eggs, guides, and more. As of 2023, Typical Gamer has an estimated net worth of $23 million.

Typical Gamer was born on March 23, 1992, in Toronto, Canada. He was born into a business family, with his father being a company owner in their local area.

He has a brother who influenced him a lot. His name is Billy. Andre had a passion for games since he was a child when he used to play and compete with Billy.

Billy was the one who advised him to adopt the moniker ‘Typical Gamer’ for his channel. This is because Andre wasn’t considered as imaginative as his brother.

With his YouTube channel, Rebelo started his career on August 24, 2008. He began with Red Dead Redemption, which he covered in multiple videos. After that, he made content with influential games at the time, like Halo 4, Call of Duty: Black Ops, Assassin’s Creed 3, and Minecraft.

When YouTube Livestreaming was introduced in 2013, he began playing Grand Theft Auto V, becoming one of the pioneers of the platform’s hottest feature. This was when his viewership increased considerably, and he got his first one million subscribers.

He is now highly successful in games like Fortnite. Normally, he plays alone, but he also pairs up with other creators from time to time. He keeps a close relationship with his fans by streaming daily. Now, he has 12.4 million subscribers.

Typical Gamer is a YouTube millionaire because he is really dedicated to what he does. His videos attract an average of 1.7 million views per day, which means that simply from adverts, he should be able to make roughly $5 million per year.

He also has a second channel called TG plays with 4.7 million subscribers. But aside from his revenue from the video-sharing platform, he also makes money with his merch. He sells gaming glasses in his store. They are advertised to lessen strain and blue light glare.

Big-time companies such as Ubisoft, Wargaming, and Google have also sponsored him. The deals provide a major portion of his annual income, making them a significant income stream for the young entrepreneur.

Samara Redway, a fellow content creator, became his girlfriend. She doesn’t focus on gaming as her channel is about fashion, makeup, and lifestyle. However, she can be seen playing with Andre in multiple streams.

The two seem very close as they open up about some of their petty fights to their viewers. In early 2020, Samara roasted Andre’s Lamborghini, saying it has an impractical design. So, Rebelo responded and flexed by buying a brand new 2020 Tesla Model X. 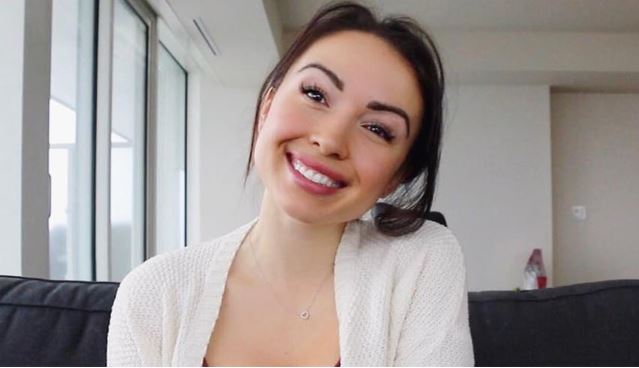 He bought a home in Vancouver, and his lover lives with him there. Samara has posted videos on her channel featuring Typical Gamer answering questions about their new property.