7 YouTubers Who Destroyed Their Careers Overnight! 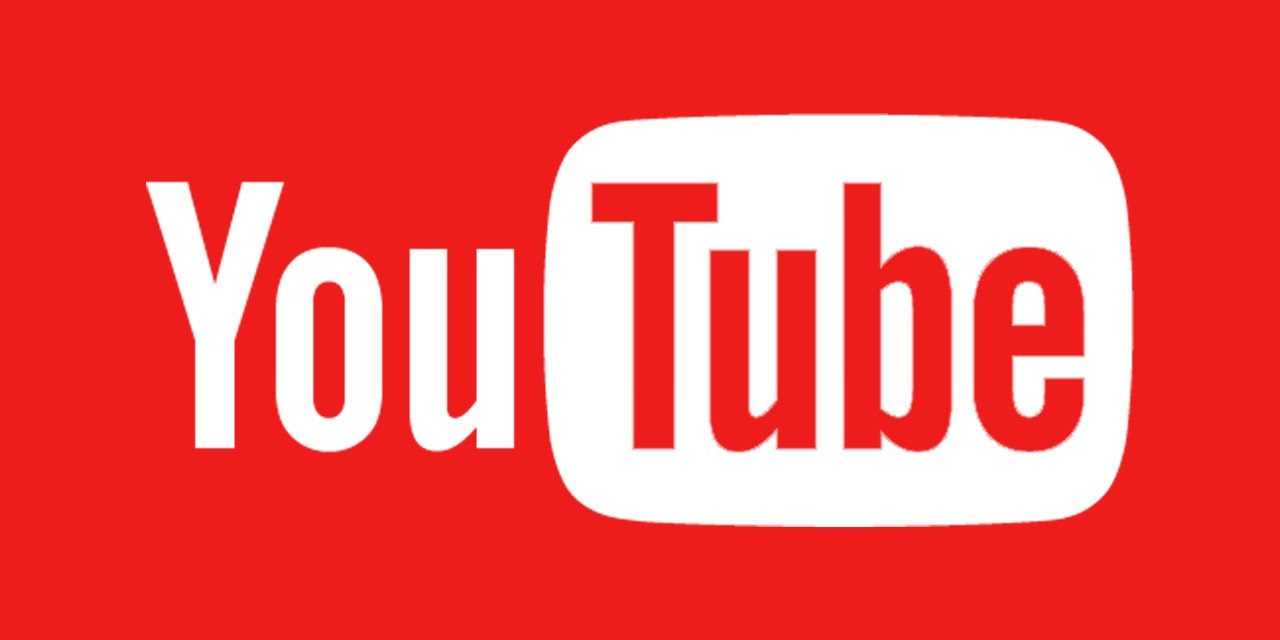 Bashurverse was a popular kid-friendly YouTuber with over 1.8 million subscribers in his prime. During his rise he was able to pull around 20 million views a month but Bashurverse was involved in a really serious controversy that completely killed his channel to the point of no return. It all started when he decided to upload a video talking about his previous relationship with a 15 year old girl while he was eighteen. When social media picked up the story it became massive and the entire community was calling him out for being a paedophile. He did try to bring his channel back to life by re-branding himself but it failed.

Toby Turner was a massive YouTuber, multiple channels with millions of subscribers, attracting tens of millions of views every month until he was hit with a serious controversy that derailed his success. Toby was accused of abuse, rape and using drugs. This was a big story in 2016 and of course Toby said he’d never did any of those things. He was never found guilty of anything but this controversy was so overwhelming that Toby’s channel never made a comeback.

At one point in time Ray William Johnson ran the biggest channel on YouTube. He was dominating the game with his Equals Three show, making funny music videos with Your Favorite Martian and had a vlogging channel. After years of success it had come to a point where he had pretty much done everything he wanted to accomplish. He decided it was time for him to move on with his life and tried out a few different hosts for Equals Three, but he ultimately opted to end the show. Ray didn’t suffer from any serious controversy or anything like that but he took it into his own hands to end the channel himself.

Fred is another popular YouTuber that was on top of the YouTube game, at one point being the most popular channel on the platform. He made videos as the character Fred with his signature high-pitched voice and this channel led him to a lot of crazy opportunities. He had his own movie on Nickelodeon and a TV show on Nickelodeon. As Fred was finding the success in these other areas his YouTube channel started to suffer. Fred wasn’t posting as much and then out of nowhere new videos started coming out from different people on his channel. It was like a kid series, and it just went on for a while but it seems like most people weren’t feeling it and the channel started to slowly deteriorate.

SourceFed was a well-known channel on YouTube, they had over 1.7 million subscribers and had a few different channels branched off from SourceFed as well. It seems like people really enjoyed SourceFed not necessarily because of the videos they made but the people that were featured in the videos. They had really good personalities on the channel that people could easily relate to. The channel was later sold and transformed into a whole new brand ‘Now This’. SourceFed had to say goodbye and of course fans were really upset and then the new brand ‘Now This’ started uploading their own videos killing the channel almost instantly.

Sam Pepper was an infamous YouTube prankster with over 2 million subscribers, averaging millions of views every month. The controversy that surrounded Sam was when he filmed a prank video pinching random girls on the butt. He uploaded this video and people started freaking out saying that Sam was sexually harassing these girls. He was being called out by a lot of big YouTubers claiming that he was sexually harassing these girls but like most prank videos on YouTube this prank was actually fake. He planned it out beforehand and faked the prank, but Sam put himself into another dilemma when he didn’t want to admit that it was fake. This entire controversy had a massive effect on his channel that he never really recovered from and to this day he’s still losing subscribers.

Shay Carl is considered to be one of the OG YouTubers as he was one of the first people to really start the family vlogging trend. He’s been around on YouTube for over 10 years but Shay was involved in a pretty serious controversy recently that led him to completely abandoned the Internet for a while. Shay was actually exposed on Twitter by a cam girl when she posted DM’s between the two, revealing that Shay was saying some pretty vulgar stuff to her even though he has a wife and a family. Since this happened Shay deactivated his Twitter stopped posting regularly on YouTube.