When the pandemic hit, Gold Rush had a shortage of skilled miners. Because of this, Parker Schnabel had to hire inexperienced workers and Tatiana Costa was one of them. She debuted in season 12 of the show and is a part of the crew for season 13. As of 2022, Tatiana Costa has an estimated net worth of $300,000.

The Portuguese miner was born on October 23, 1991, making her 31 years old! She loves to travel and has moved around a lot in her early years.

She attended a Catholic institution named St. Peter’s RC High School in Manchester, England. Then, she got a degree in International Politics at Aberystwyth University in Wales.

After graduating, she chased her dream of roaming the world. As a result, Tatiana has visited countries like Peru, Costa Rica, Indonesia, Greece, and the Netherlands. Eventually, she settled in Dawson City, Canada.

Not much is known about the Portuguese lady’s early career apart from her adventures traveling the world. But in her new home, she joined Gold Rush as they were desperate for more manpower.

Schnabel was hesitant to recruit unqualified workers, but Costa was a fast learner. Despite having no mining experience, Tatiana Costa has gone on to become a reliable member of the crew.

As a result, she was invited to return for season 13 of Gold Rush which started airing on September 30, 2022. Fans will continue to watch her progress.

Because she is a bit of a nomad, it’s unlikely Tatiana will stay in the long term and become a professional miner. It’s a really tough industry to work in and because of this, very few women can handle this type of work. Other than traveling and digging for gold, she has an interest in scuba diving. 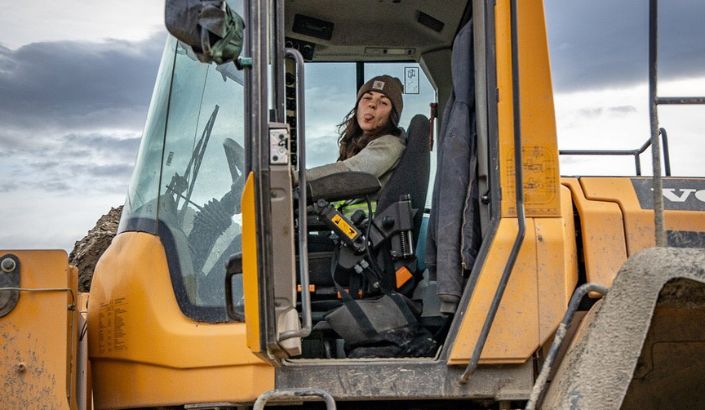 Like the other people on the show, the newcomer earns a salary as a miner and as a reality star. Gold Rush pays its cast members anywhere between $10,000 and $25,000 for every episode. Her pay is likely closer to the starting figure.

As part of Schnabel’s crew, she makes at least $34 an hour. These two sources of income can grow if Tatiana Costa decides to stay on the show longer. But at the time of writing, her net worth is estimated to be around $300,000.

Costa isn’t a supporting character on the show and doesn’t share much about her private life. But it is known from social media that she is currently dating a guy named Taylor Matejka. So far, Taylor has featured in three episodes of the show.

The couple doesn’t have any children together, but Tatiana is the proud mother of a pug called Nacho. The pair regularly post photos together on Instagram and both love the outdoors. 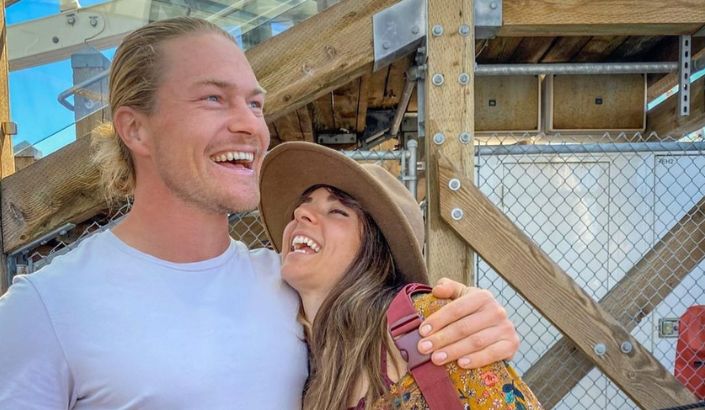