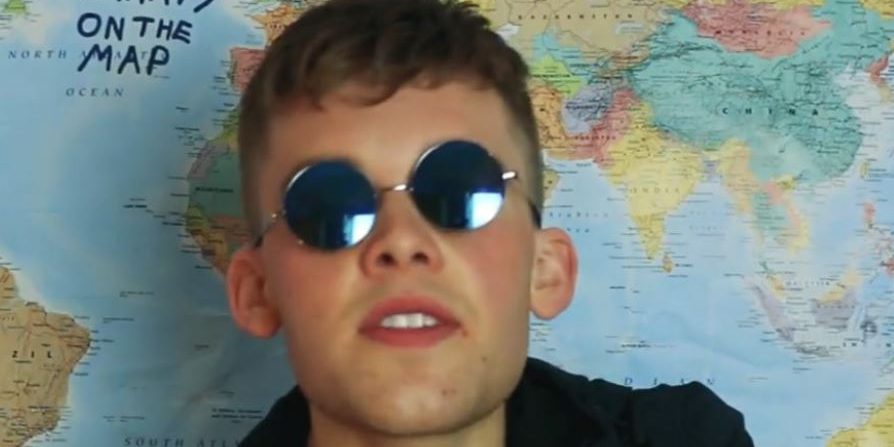 Stephen Tries is a 22 year old British comedian with over 500,000 subscribers on Youtube. While 500,000 followers is an impressive figure, the ginger-haired funnyman receives no where near enough recognition. Tries’ witty one liners and hilarious jokes deserve a much bigger audience! Other less talented YouTubers in the UK have millions of subscribers and put a lot less effort into creating videos.

His wacky sense of humour is best described as a mix between Ricky Gervais and Steve Coogan. He first caught the public’s attention after his parody video, “How to be Stormzy” went viral online. Various social media websites such as LADbible promoted the video, attracting millions of views and helped grow Stephen’s channel. He followed up on this success with a series of “How to” comedy sketches that have been equally as popular, imitating other celebrities including Louis Theroux, Anthony Joshua, Conor McGregor and Danny Dyer.

Along with creating videos for his own channel, Tries is now apart of XO with WillNE, True Geordie and Laurence McKenna. XO is an upcoming news and sport channel dedicated to entertaining fans through podcasts, comedy sketches and documentaries. The new venture is still in its early days, but it’s expected to soon become one of the leading sport channels in the near future.

Does Stephen Tries have a girlfriend?

Youtube fame has increased his success with the ladies but unfortunately he is still single.

What course did he study at University?

Stephen studied comedian writing and performance at the University of Salford for three years.

Who are his biggest inspirations?

Growing up in the North of England Peter Kay was his first icon, later he followed Lee Mack and Kevin Bridges.

How much money does he make?

It’s estimated Stephen Tries makes about £100,000 per year. The top YouTubers make a majority of their income through brand partnerships as monetizing videos with ads is difficult.