American McGee Wants You To Stop Asking Him About ‘Alice 3’ 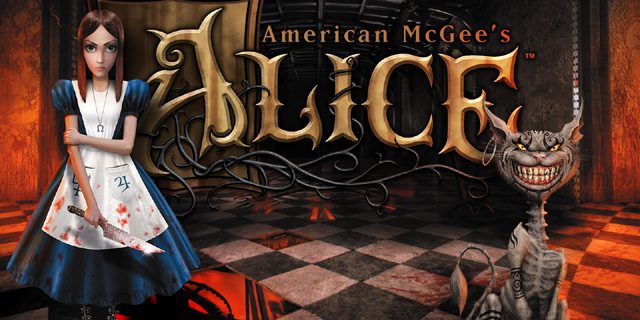 American McGee’s Alice fans, we get it.

It’s been six years since the release of Madness Returns. You’re impatient, eager, and excited for the next installment in the Alice series. You’re probably wondering what in the hell American McGee is up to, besides making vlogs from his boat in Southeast Asia. As someone who has been waiting for over eleven years for Kingdom Hearts 3, believe me, I understand your frustration.

And you know what? So does American McGee.

In the world of video game production, the creator is not always king. More often times than not, it’s the distributor who ultimately makes the decision as to whether or not a sequel to a game gets made and when, if ever, it comes out. When EA bought the distribution rights to the first Alice, American’s creative control was largely bought along with it. Creative conflict between American and EA was what led to the shutting down of Rogue Entertainment,, and his departure from the company after the game’s development. And while he was brought back on for a sequel once Alice hit her mark in the world of video game classics, the decision to create a third installment in the trilogy is ultimately up to EA – even though American had always envisioned the series as a trilogy.

The series’ popularity would lead you to believe that EA would be more than happy to dish out that third installment, but for whatever reason, one that not even American knows, they have yet to commission it. That fact hasn’t stopped Alice’s legions of fans from messaging McGee on every known platform available to man, wanting to know where Alice 3 is.

But he doesn’t know. The answer to that question is residing in someone who works in EA who decides whether or not they’ll even be a third, and what that installment might entail. American has received no news or information. It’s about on par with asking the Cheshire Cat for a straight answer.

So leave American be. He probably wants to know the answer as much as you do.