What Happened to Amanda Bynes? 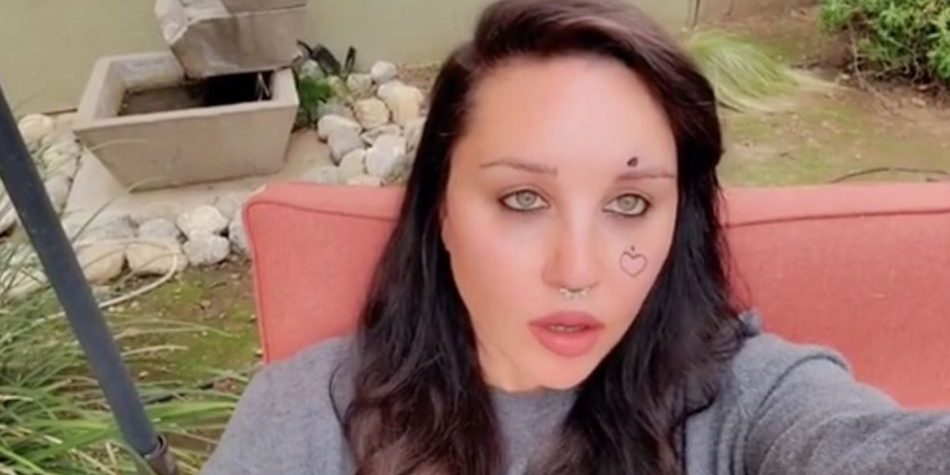 Kids from the 90s will probably remember shows such as All That and The Amanda Show, but what’s more memorable is the leading actress Amanda Bynes. The question is where did she come from, what happened to her and what is she doing today?

The Rise of Amanda Bynes

Amanda Bynes is an American actress who shot to stardom in her adolescent years. Born in Thousand Oaks, California, Amanda started her acting career at the tender age of 7 when she starred in the Buncha Crunch ad, a promotional commercial for Nestle candy. It wasn’t long before she took the next step in her acting career when she appeared on Nickelodeon’s All That, a comedy sketch show aimed at children and teens. Towards the final days of All That, Amanda Bynes starred in her breakthrough spin-off The Amanda Show.

After The Amanda Show came to its end, she moved onto What I Like About You, but her real progress went towards her first feature film in Big Fat Liar. From there on in, Amanda Bynes starred in a line of other movies, most of which proved successful at the Box Office, Hairspray and What A Girl Wants being two of the most successful. However well Amanda Bynes’ acting career started, it wasn’t to last as her life started to spiral out of control and was readily publicized.

The Fall of Amanda Bynes

Amanda Bynes blazed off our screens just as quick as she came onto it. In 2010, Amanda Bynes resigned from a life of acting admitting that problems in her personal life came to be too much to bear. So what happened?

The main comedown from Amanda Bynes’s acting career, she confessed, was her addiction to drugs. The child star later confessed child stardom fuelled depression – much the same as what happened to Terminator star Edward Furlong – and to deal with that she turned to drugs to self-medicate. At first, it started with cannabis when she was sixteen. She then moved onto prescription drugs, particularly Adderall, a methamphetamine used to treat Attention Deficit Hyperactivity Disorder (ADHD), and it was overdosing on Adderall when her life took a turn for the worst.

Amanda Bynes finished her acting career with Easy A, during the height of her Adderall addiction, and it is then her infamous twitter rant happened. Not long after, she quit acting for good and has not yet returned to our screens. In 2018, Amanda Bynes spoke of a return to acting but that has yet to be the case. She did, however, graduate from the Fashion Institute of Design & Merchandising with a Bachelor’s Degree.

Amanda Bynes today is currently engaged to her partner, Paul Michael, a fellow member of her Alcoholics Annonymous group. In March 2020, she and Micheal revealed they are expecting their first child together regardless of the rumours of the couple splitting up. Whatever happens in the next few months, it’s unclear whether Amanda Bynes will return to acting, even after specifying that she would like to return, due to her constant battle with addictions.