How Much is Vitalik Buterin Worth? 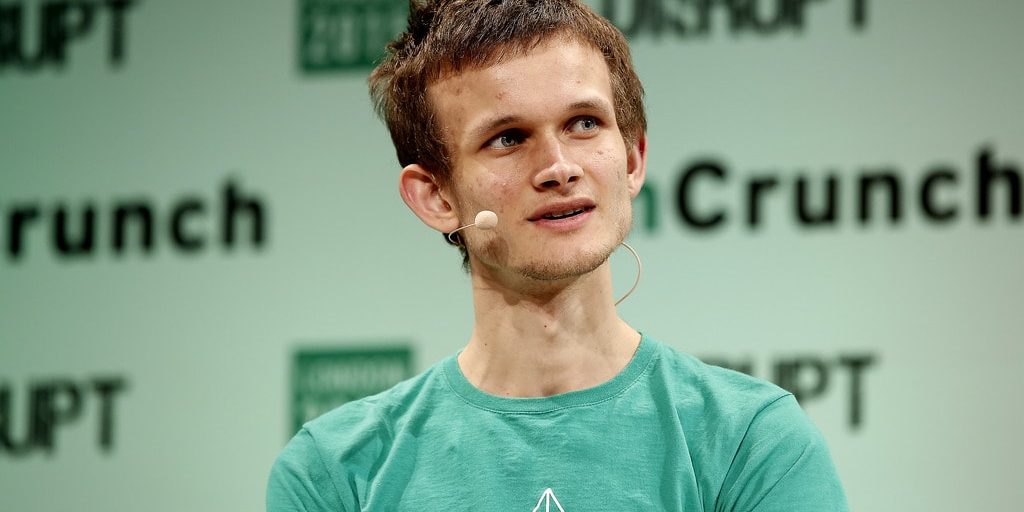 Raised in Canada by Russian parents, Vitalik Buterin is the biggest celebrity within the blockchain space. When he was just 21 years old he created Ethereum, the world’s second largest cryptocurrecncy behind Bitcoin. Explained simply, it is an open-source platform powered by blockchain technology that enables developers to build and host decentralized applications. Ethereum’s market cap increased by over ten thousand percent in 2017, other promising cryptocurrecncies such as NEO, IOTA and Cardano made similar gains!

Although the young Russian doesn’t care too much about money, he owns a large holding of ether which now trades at $720 with a market cap of $72 billion. Finding an exact figure for his net worth is difficult, however two of his wallet addresses are publicly available. According to figures from both addresses, it seems he has holdings worth about $270 million as of May 2018. His personal worth fluctuates daily as its strongly tied to the price of Ethereum. It is estimated by Forbes, the Russian programmer is worth $500 million but Mr Buterin is generous with his money and regularly donates millions to charities.

Vitalik first heard about cryptocurrencies in February 2011, he began writing articles for a bitcoin related website and was paid five BTC per article, back then bitcoin was worth a measly $0.80 per coin. Being a poor high-school student at the time, he thought $1.50 was a reasonable wage. He earned 20 bitcoins and spent 8.5 bitcoins on a t-shirt, quickly Vitalik realized the vast potential of the crypto technology. Later Vitalik co-founded his own website, called Bitcoin Magazine that covered the latest BTC news. During this time, the math whiz dropped out of college and received a $100,000 grant from Peter Thiel to work on a cryptocurrency project.

Fascinated with the idea of people coming together to create an entire new financial system, he wanted to create a better version of Bitcoin. At the end of 2013, he wrote a whitepaper explaining how Ethereum would work and emailed the idea out to a group of friends. Vitalik believed Bitcoin lacked capabilities for application development and needed a more general scripting language. 30 people were interested in the project and responded to discuss the idea further. Soon, he built a small team of cryptographers and mathematicians to work on Ethereum.

Vitalik presented the project at a well-known Bitcoin conference, months later they held a crowd sale of Ether to fund its development. The crowd sale was successful, raising $18 million worth of bitcoin. Now with money to invest, the team setup the Ethereum Foundation, a non-profit organisation to manage the development of its open-source software. Due to the success of the crowdfunding campaign, Ethereum received significant media attention. Over the next two years, they released various updated versions until its platform was suitable for mass adoption.

In the past Buterin stated its possible that nearly all crypto coins will collapse to near zero at any time. In June 2017, Ethereum experienced a flash crash on one particular trading platform, dropping from $300 to 10 cents in a single day! These are hyper-volatile asset classes not suitable for storing saving, for now traditional assets are your safest options.