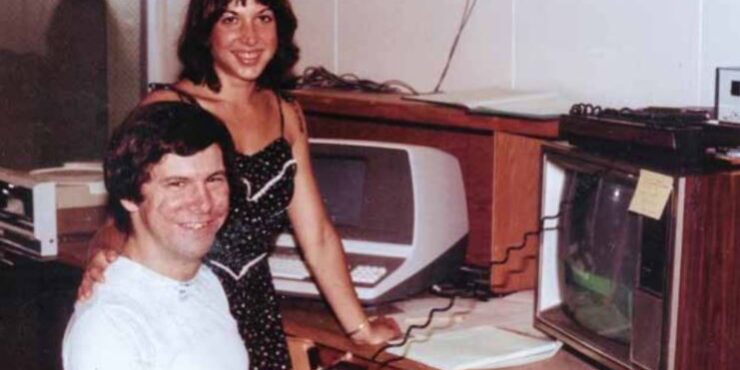 Hal Finney is so much more than just the person who received the first 10 Bitcoin from Satoshi Nakamoto. He is a person who will be remembered for his contributions toward creating privacy solutions for all. He was a computer scientist who began his career developing console games and then was brought on by Phil Zimmermann to help develop for the PGP corporation.

Finney was a big part of the cypherpunks movement – these individuals communicated through anonymous email interactions. Hal played a big part in creating this type of messaging protocol. In one of his last posts on BitcoinTalk.org, he describes his involvement with the very early stages of Bitcoin. He talks about the first time Satoshi announced Bitcoin on the mailing list and how he was inspired by the idea.

Hal began mining Bitcoin at the 70th block with just his CPU but stopped soon after because his computer fan was always on and it annoyed him. Now he had frequent communications with Satoshi mostly revolving around identifying bugs in the Bitcoin code. He was also the first recipient of a Bitcoin transaction when Satoshi sent him 10 Bitcoin as a test.

There has always been a lot of speculation around the true identity of Satoshi Nakamoto. Some people think that Hal Finney was actually the real Satoshi even though Hal himself always denied this. There was a man named Dorian Nakamoto originally named Satoshi who lived right down the block from Hal but he has also always denied any ties whatsoever.

This man Nakamoto had actually suffered quite a financial loss during the 2007-2008 financial crisis. One could say that this Satoshi Nakamoto fellow is a perfect representation of the individuals who could benefit from the Bitcoin network. I actually quite like this theory because at this point after this network has grown to the size and scale that it has achieved, is it really important to identify Satoshi Nakamoto? Isn’t it better to think that Satoshi represents all of us who want to see an autonomous independent solution to the old systems of centralized control and authority.

We can argue all day about whether or not the Bitcoin of today has stayed true to the vision that its creator had at its inception but it’s grown far outside any one person’s control. This is the first time you can actively participate in a system that was designed to facilitate your own input. You can run a fully validating Bitcoin node and be a part of the network. You can help to further decentralize and ultimately strengthen the network.

Hal suffered from ALS, an awful disease that slowly paralyzes the body and the average lifespan after diagnosis is about two to five years. Hal was diagnosed in 2009 but as this disease slowly took his mobility, he continued to code thanks to his equipment that could read his eye movements. Sadly, he passed away in 2014. As a man who was always open to the future and never felt threatened by innovation, it should come as no surprise that he chose to be cryogenically frozen in the hopes of being reanimated in the future when technology would allow it.

Hal’s life has ended but his story is one worth sharing and learning from. I encourage you to dig deeper into all that he’s contributed towards encryption and providing ways that we can all use to ensure our own privacy. Let’s take a page out of his book and always be inspired by innovation, not fearful of it.