Scammer Payback (Pierogi) – his Wife, Net Worth and Personal Life!

If you want to become a successful YouTuber these days, you’ve gotta have a great gimmick. That means getting a great name for starters, and it’s hard to beat Scammer Payback.

But it’s not just a superb name, Scammer Payback is what he does. He also goes by the nickname “Pierogi,” so if you’re getting the idea that he’s not exactly eager to do a full reveal or bio, you’re on the right track.

The story he puts out there is that he’s a Robin Hood-style vigilante acting on behalf of those who fall victim to various online scams.

He claims to work in cybersecurity by day, then shifts over to his YouTube channel, where his 2.54 million followers – depending on whose reports you believe – eagerly wait to view his videos and narratives about his escapades.

Scammer Payback started his YouTube channel back in 2019, and he’s believed to be somewhere in the age range of 25-32. His net worth is around $1 million, which seems realistic given the size of his massive following, not to mention he sells merch and has over 600 people supporting him through Patreon.

So how does he operate? Actually, his formula is fairly simple, and it follows the boilerplate recipe for what’s become known as “scambaiting.”

The idea is to pretend to fall for a digital scam, then seize control of the scammer’s computer and proceed to ruin, corrupt or completely destroy his files, all the while berating him for trying to do the same kinds of things to would be victims.

He’s not the first to do this, of course. Scammers fleece Americans over 60 to the tune of over $24 million a year, and streamers like Kitboga and Jim Browning have worked the vigilante gig to the point where they claim to have millions of subscribers to their channels.

What’s different about Pierogi from other scam baiters like Browning and Kitboga is the over-the-top videos, along with the atmosphere of mystery he cultivates.

He takes this to some serious extremes – it’s virtually impossible to find out any details about his upbringing, educational background, his day job, or anything else.

You can definitely find him on social media, though. YouTube, Twitter, Instagram, Facebook—you name it, he’s there. If it’s social media and a following can be monetized, count on Scammer Bait to be part of the action.

The only background you can glean about Pierogi actually pertains to his married life. His wife is an attractive blonde who goes by the eye-rolling name of Mrs. Pierogi, and according to the occasional photos of the pair, they’ve been married for about seven years now.

They also have a pair of cats named Frank Sinatra and Mia, but so far neither kittle has confronted any feline scammers. 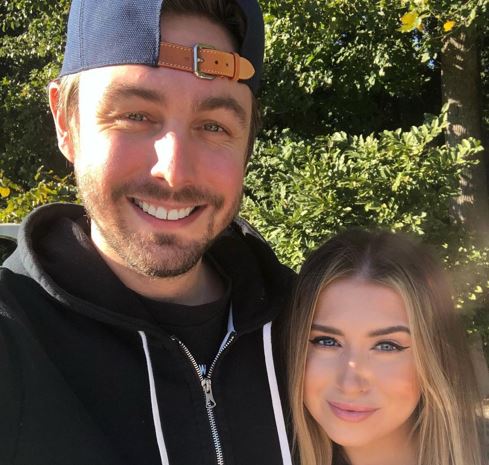 He does make an effort to help the victims, however. When Pierogi gets the chance, he’ll contact them to update them about what happened, and he’ll give them some information about how to do the avoidance dance the next time around.

Entertainment wise, works hard to ensure that his followers get some laughs along the way. He has a number of alter-ego characters that he uses as part of his scam baiting, and these include Vivian Rogers, Betty Reid, a doctor named Wilson Carter, Jean Smith, Mary Swanson and Bertha Silverson.

So far there’s no indication that he’s interested in a second career as a female impersonator, but no one really knows where his antics will take him next.