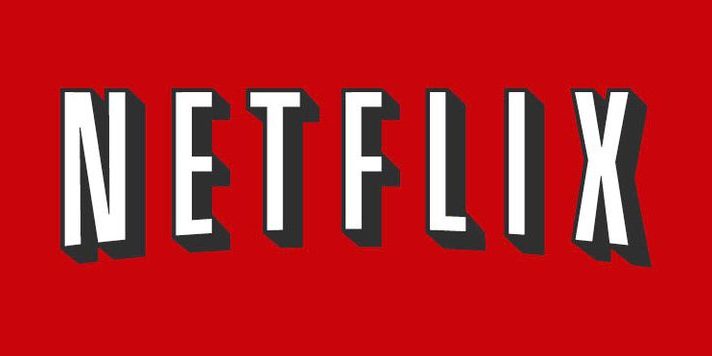 With hundreds of TV shows to watch on Netflix it can be time-consuming to decide what to watch next. The streaming service has many well-known series that get a lot of publicity such as Stranger Things, Game of Thrones and House of Cards. There are many underrated series on Netflix that people haven’t discovered yet, so we’ve come up with a solid list of ten hidden gems worth watching this year.

Our first pick is the Canadian-American historical drama Frontier. The series stars Jason Momoa as Declan Harp, an outlaw trapper who leads a campaign to remove the Hudson’s Bay Company’s monopoly on the fur trade in Canada. Harp devises a scheme to plunder Hudson’s Bay and sets a trap for their leader Lord Benton. If you’re a fan of the show Peaky Blinders or Taboo, Frontier should be on your watchlist. The first two seasons are available now, the series has been renewed for a third season.

Altered Carbon is a science fiction series that takes place over 350 years in the future, in 2384. In the future a person’s memories are downloaded into storage devices called slacks which can be transferred into different bodies they call sleeves. The series follows a political operative with mercenary skills played by Joel Kinnaman. He wakes up 250 years after his previous sleeve is terminated and is hired to solve the murder of one of the wealthiest men on earth. The first few episodes can be difficult to watch accuse if it’s dense story line but if you can make it to the end of the first season, it’ll be worth watching more. There’s been no confirmation as of yet if there will be a second season.

German sci-fi thriller Dark is another hidden gem on Netflix, not many know about yet. Dark is often compared to Stranger Things. Some viewers feel Dark is better because it has a more compelling story line. The first season is about young kids that go missing in a small German town. When this happens, its troubled past is exposed along with its fractured relationships among four families as they search for the kids. The series begins in 2019 and involves time travel to the years 1986 and 1953 due to a wormhole beneath a local nuclear power plant. If you’re put off by shows that have subtitles the audio in dark has also been dubbed into English, French, Italian and Spanish. Due to Darks popularity Netflix renewed it for a second season.

The Five is a British murder mystery series about four childhood friends that reunite more than 20 years after a five year old boy goes missing. When the DNA evidence at a crime scene is revealed to be that of the missing child, there are plenty of twists in the story. If you’re looking for a series with the same feel as Broadchurch this show is worth checking out. The Five has been renewed for a second season but no release date has been announced yet.

Godless is an American Western drama that is a limited series on Netflix. Godless is about a menacing outlaw played by Jeff Daniels and his gang that are on a mission to get revenge on a former protege. They end up in an isolated mining town in New Mexico governed primarily by women. For fans of TV westerns, you’ll find great acting and writing along with gorgeous landscapes. The storyline concludes in the final episode so its highly unlikely there will be a second season.

River is a mini drama series set in the UK, starring Stellan Skarsgård and Nicola Walker. Stellen plays inspector John River, considered a genius he is haunted by the ghosts of murder victims while pursuing the killer of the colleague. There is only one season of river with a total of six episodes, there is good news they do conclude the story line in the final episode.

This American crime drama created by Vince Gilligan and Peter Gould, is a spin-off of Breaking Bad. Better Call Saul follows the story of a small-time lawyer named Jimmy McGill, played by Bob Odenkirk. The series starts off six years prior to his first appearance on Breaking Bad as Saul Goodman. Many familiar characters from Breaking Bad also appear in the series. Perhaps people are overlooking Better Call Saul because it’s a spin-off prequel regardless it’s an underrated show that deserves more viewers.

The Spanish crime thriller is about a professor that that hires a group of criminals for a grand heist target the Royal Mint of Spain. If you don’t speak Spanish, there are subtitles and it’s been dubbed into other languages including English. The first season on Netflix has been split into two parts consisting of 22 episodes.