10 Classic Louis Theroux Quotes That Will Make You Laugh!

Louis Theroux is a national treasure we all hope never stops making documentaries. Let’s be honest, who doesn’t have a soft spot for Louis? He has slowly built a loyal following that are obsessed with his documentaries. His popularity is evident from numerous fan pages on Twitter and Facebook, regularly posting memes to entertain other die hard fans. One social media page in particular that comes to mind is ‘No Context Louis Theroux’. A hilarious page that cherry picks funny quotes from his documentaries.

1. “He’s walking around with his willy out”. 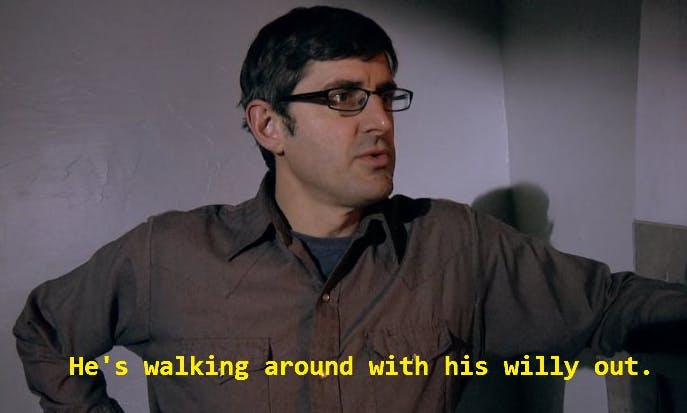 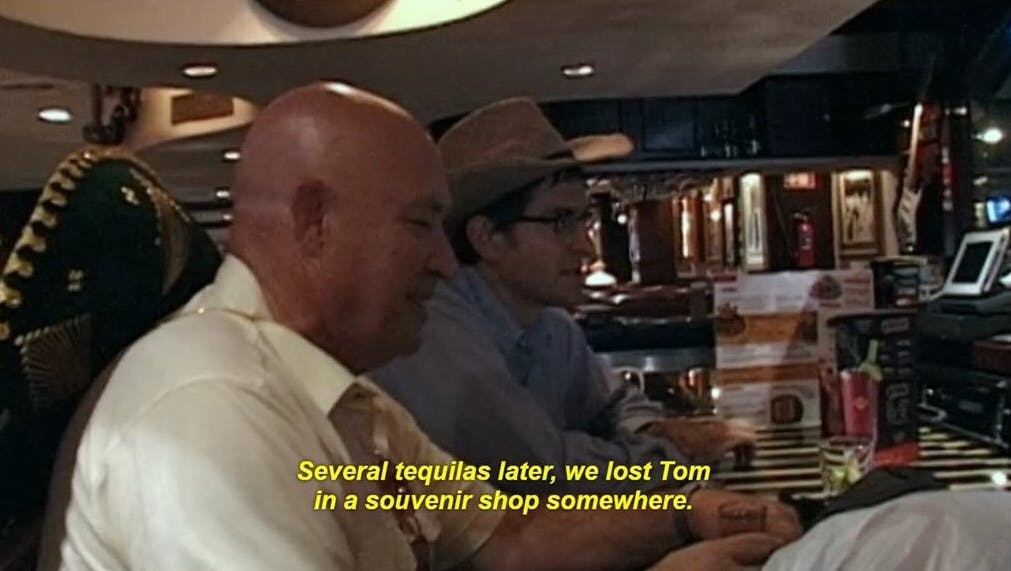 In Louis and the Nazi, he takes a trip to Mexico with Tom Metzger and his publicity manager. Things start to get a little crazy when the guys start drinking shots of tequila. Former leader of the KKK in California, Metzger, gets lost for a short while.

3. “I consider myself fucked”. 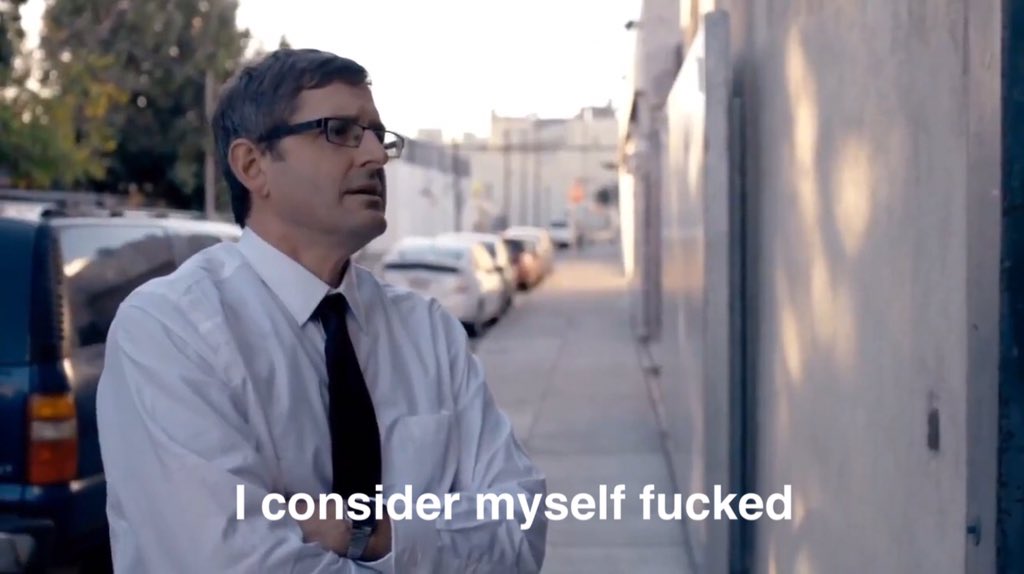 Marty Rathbun is upset after members of Scientology show up and make nasty comments about his child. Marty talks about how Scientology impacts his life and a daily basis and gets angry at Louis and curses at him. Extremely awkward encounter. 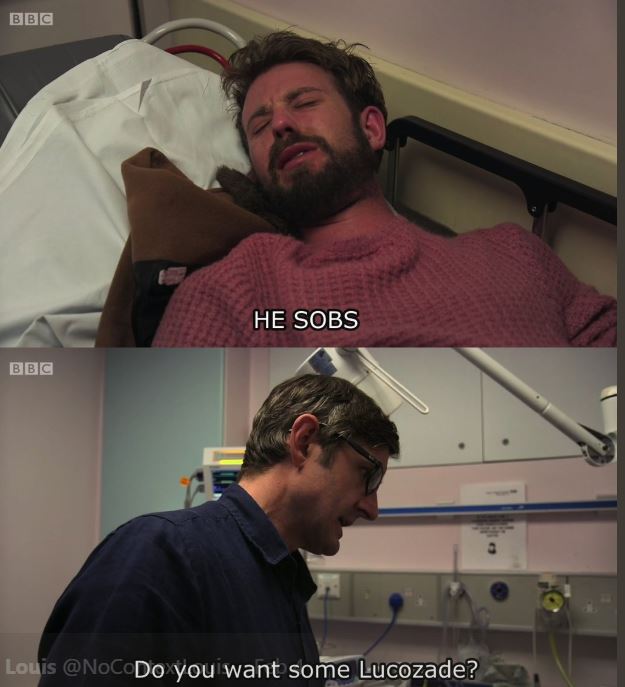 In Drinking to Oblivion, Joe Walker has a relapse and ends up back in hospital. Joe has a breakdown and starts sobbing, Louis tries to comfort him by offering some Lucozade.

5. “Did you support Arsenal before the brain injury?” 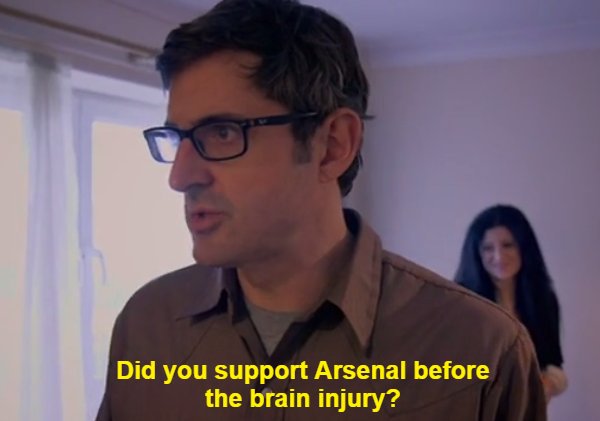 You know things are bad at Arsenal when Louis Theroux is mocking you. In ‘A Different Brain‘ Louis investigates how families and individuals with long-term brain injuries are impacted by their condition. 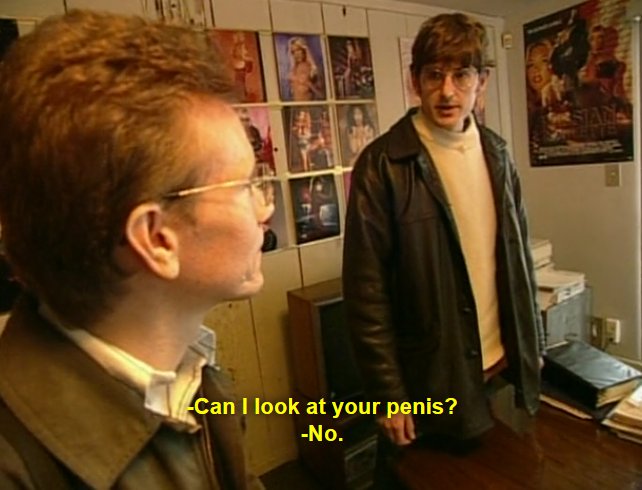 7. “I love being fussed over, it’s my favorite thing”.

8. “Wow, there was so many things that were offensive, that was amazing”. 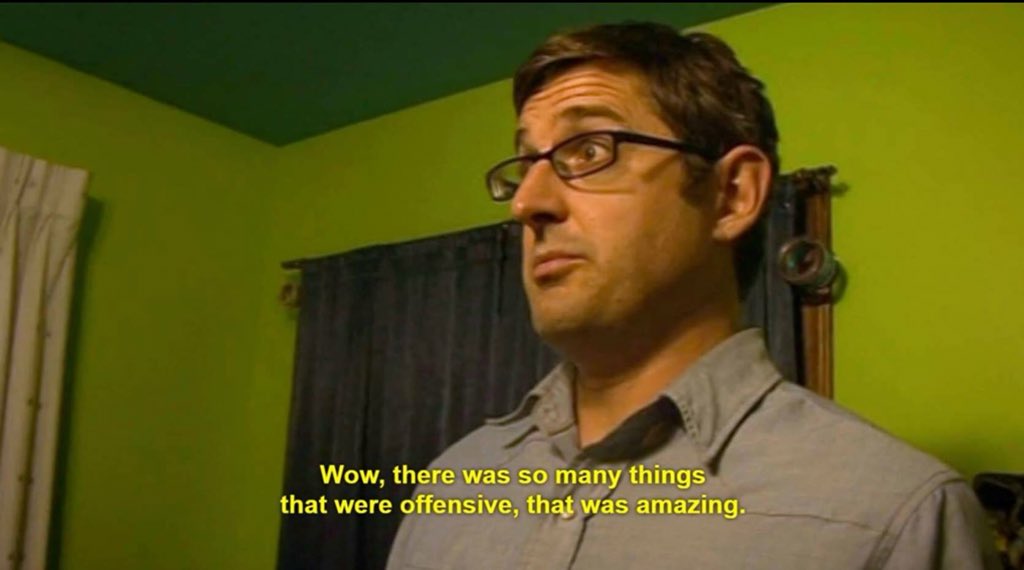 A quote taken from the Westboro Baptist Church episode, clearly not impressed by some of their strange beliefs!

Louis taking singing lessons in an attempt to make it on Broadway! 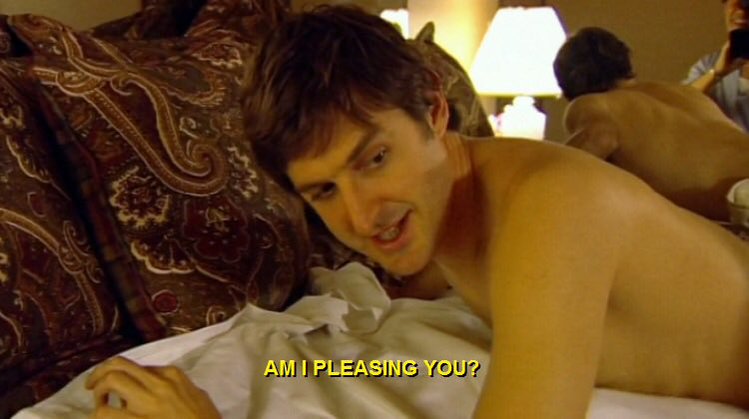 Louis and the Brothel is another fascinating documentary film from Weird Weekends. He strikes up a bond with one of the girls who work in the resort and she awkwardly massages him on camera. Unfortunately, there was no happy ending.