5 Celebrities Who Now Have Normal Jobs! 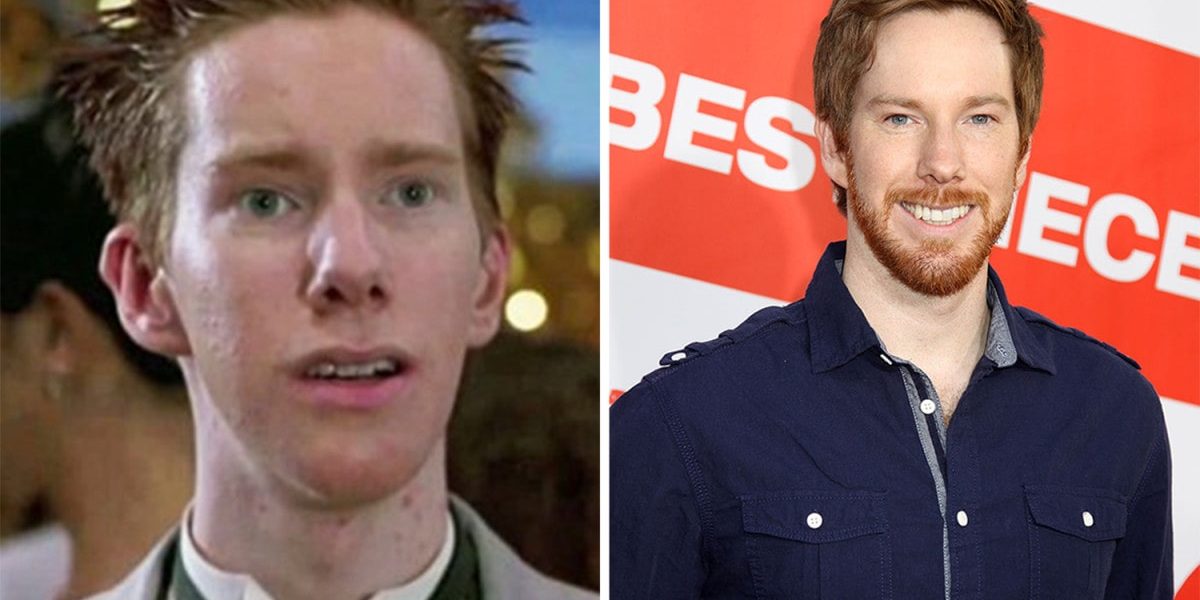 As everyone knows, Hollywood is a brutal business where if you don’t make the most of your career you’ll fizzle out and disappear quicker than a firework. The famous celebs who made the list were once at the top of the world and now have a regular 9 to 5 job to pay the bills!

Chris Owen was getting plenty of acting work in the late 90s and early 2000s, his most memorable role as Shermanator in the American Pie franchise. Sadly, Owen was getting typecast into the same role in every movie and the character was pretty much the same person except for a few slight variations. Owen was never able to break out of the stereotype and soon found himself out of work. In 2013, he was spotted working as a waiter at a restaurant called Sushi Roku, he eventually quit and is now working as a photographer.

If you have a career like Tony Danza it seems you would be immune to having to work a regular job especially for the sake of a reality show. In 2009 Danza became an English teacher at Philadelphia Northeast High School for his show ‘Teach: Tony Danza’. The show premiered in 2010 and he later released a book in 2012 called ‘I’d Like to Apologize to Every Teacher I Ever Had My Year as a Rookie Teacher at Northeast High’.

Jonathan Bennett is remembered as the actor who played Aaron in the iconic movie Mean Girls. While some of his co-stars have moved on to bigger and better things we didn’t see much of Jonathan. He had the face and the talent of a leading man but never reached that same level of acclaim he achieved in Mean Girls. What happened to him? Well, it was a mystery until 2013 when it was discovered he was working as a spin class instructor at Flywheel.

Remember beans from the Disney Channel show even Stephens? After the show went off the air, not many people knew exactly what happened to him. This spawned rumors that he was dead or working for the government, the typical conspiracy theories but Lawrence was finally spotted in December 2015, working as a Santa’s helper at a shopping mall in concord California. The internet exploded as people flocked to get their picture taken with beans.

Rob Van Winkle also known as Vanilla Ice was a one-hit wonder with the iconic song ‘Ice Ice Baby’ but after his song Vanilla Ice wasn’t able to produce another hit record. Luckily during his time at the top, he bought multiple properties after he needed money he sold his properties and found he had a knack for real estate since then he’s been dabbling in the housing business plus making appearances on a few reality shows.

Freddie Prinze Jr. was Hollywood’s favourite leading man in the 90s and 2000’s, starring in movies like ‘She’s All Bad’ and the Scooby-Doo movies. He has been married to Sarah Michelle Gellar since 2002 and even worked as a director and producer for the WWE. However, as time went on he began to disappear from the spotlight. In 2016, he released his first cookbook called ‘Back to the Kitchen’. In addition, to writing he also does some voice-over work.