MrBeast’s Net Worth in 2021 (Jimmy Donaldson) 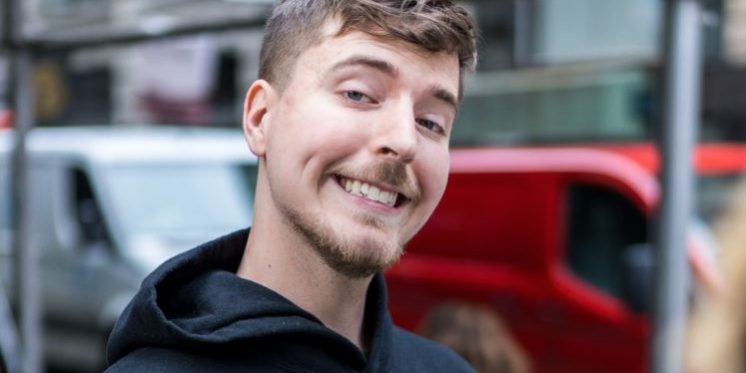 Mr Beast (or Jimmy Donaldson if you’re not interested in his YouTube name) is one of the most famous YouTubers on the planet. With 58.7 million subscribers on his MrBeast YouTube channel at the time of writing this, he’s also one of YouTube’s most viewed YouTubers, and one of their biggest earners too. So, for those of you who are interested in Mr Beast’s net worth in 2021, read on!

The Rise Of Mr Beast’s Millions

For those that don’t know, Mr Beast is famous on YouTube for his stunt videos, many of which revolve around giving sizeable sums of money to strangers, charities, organizations or friends, In order to make his videos then, he has to spend big, so in reality, his net worth isn’t as large as you would think it would be because of how much he gives away in his videos.

That being said, it’s worth pointing out that in 2020, Mr Beast was still one of YouTube’s top earners, netting an eye-watering $24 million from his YouTube channel and various sponsors. His net worth though, was only estimated to be around $16 million, which is understandable, considering on average he spends $300,000 producing just one video. It’s clear to see that Mr Beast puts a lot of money back in to his videos, which likely goes some way to explaining his continued success on the platform.

According to Forbes, using data from June 2019 to June 2020, Mr Beast was actually the second highest earner on YouTube, beating big YouTubers such as Jeffree Star and David Dobrik comfortably,

The MrBeast YouTube channel continues to go from strength to strength, and at the time of writing this he currently has 58.7 million subscribers. Given that the Forbes data discussed above lists Mr Beast as having only 47.8 million subscribers, it’s clear to see that in less than a year he’s already continuing with his success.

With over 10 million more subscribers, Mr Beast will be in a position now where even more sponsors are attracted to him, because of the range of people that they are able to get their product or service in front of by sponsoring one of Mr Beast’s videos.

Whilst details of any new sponsorships specifically are hard to come by, it’s not a stretch to imagine that Mr Beast will continue to grow in terms of his net worth throughout 2021. If you’re looking for specific details about Mr Beast’s net worth as it stands in 2021, then stay tuned in the future for further updates, as Forbes tends to use date from June to June to calculate net worth, This means that we can expect further updates of Mr Beast’s net worth after June 2021, which should detail his earnings from June 2020 to June 2021.

It is certainly realistic to predict that his net worth will be higher than the $16 million estimated in 2020, given his larger audience and increased views on videos. Whatever the case, it will be exciting to see how much difference 10 million subscribers can make to an individual’s net worth in just one year!