Zen Studios Gets Community-Focused With ‘Pinball FX3’ On PS4, Xbox One, PC 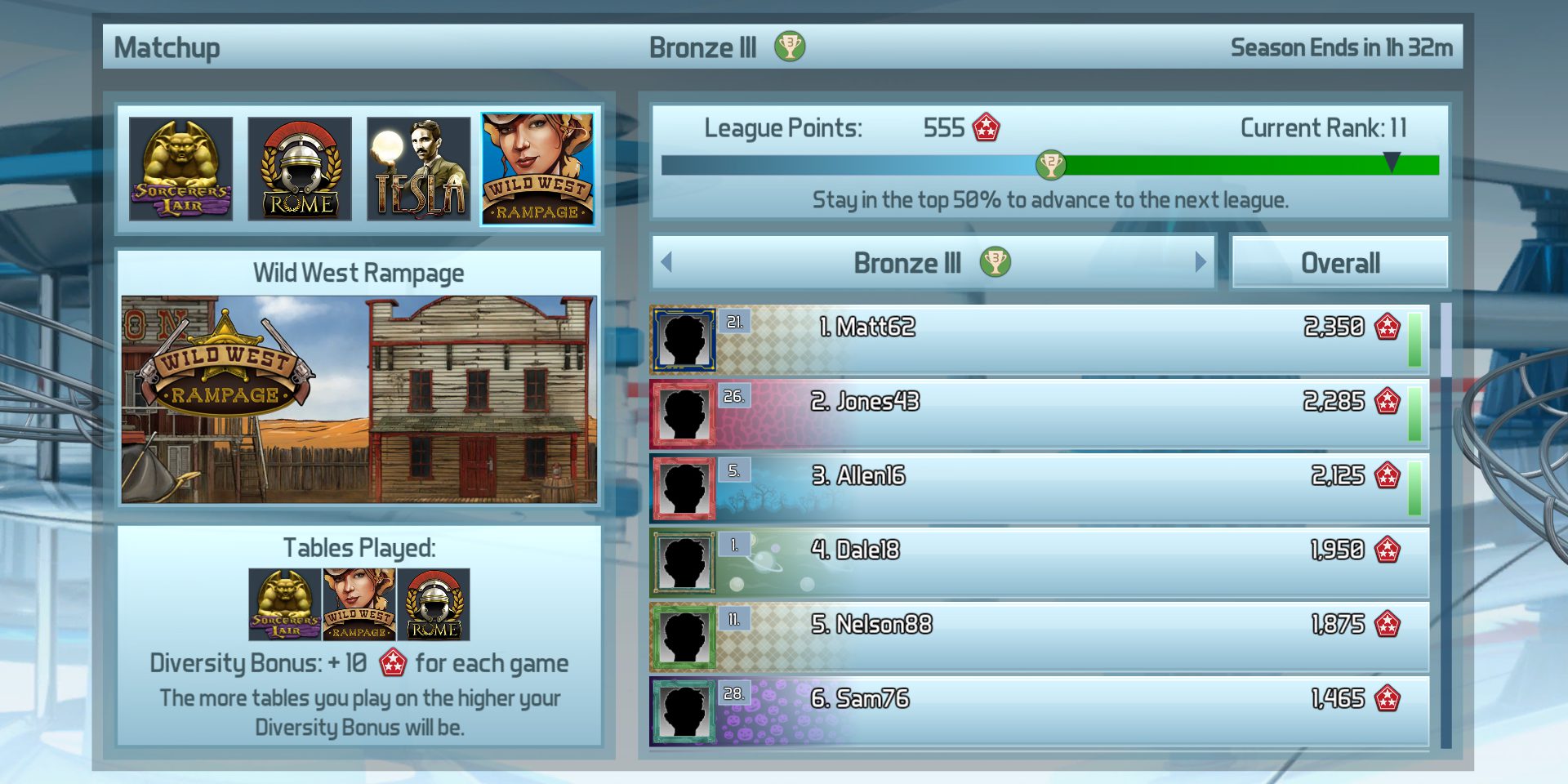 Revealed on Wednesday, Zen Studios is taking the next step in the evolution of its Zen Pinball franchise when it launches Pinball FX3 on the PlayStation 4 this summer. According to Zen Studios, “the time has come to go next-level” as Pinball FX3 will now be “the Zen-supported pinball platform on PSN.” The game will replace Zen Pinball 2 which is currently available on the PS4.

With Pinball FX3, Zen Studios is heading towards an experience that will turn the game into a community on the PS4. With multiplayer matchups, user-generated tournaments and league play, Pinball FX3 will feature many more online features than just a leaderboard. “The game elevates the competitive pinball spirit that has thrived since the early days of pinball more than a century ago,” said Zen Studios.

Pinball FX3 will now include “deep single-player modes” that are expected to help players become better at pinball. The game will also allow you to carry over your tables from Zen Pinball 2. “We are happy to announce that you will be able to import the majority of your Zen Pinball 2 purchases to Pinball FX3 for free!,” said Zen Studios.

Zen Studios also promises more new features and upgrades at no cost and says more information about the game is soon to come. “There are a ton of other details to share with you, and we will post more details as we lead up to launch,” said Zen Studios. It was also revealed that “new day-one” content based on “amazing” properties from a new partner will be made available.

Pinball FX3 will launch on the PlayStation 4, Xbox One and PC this summer.