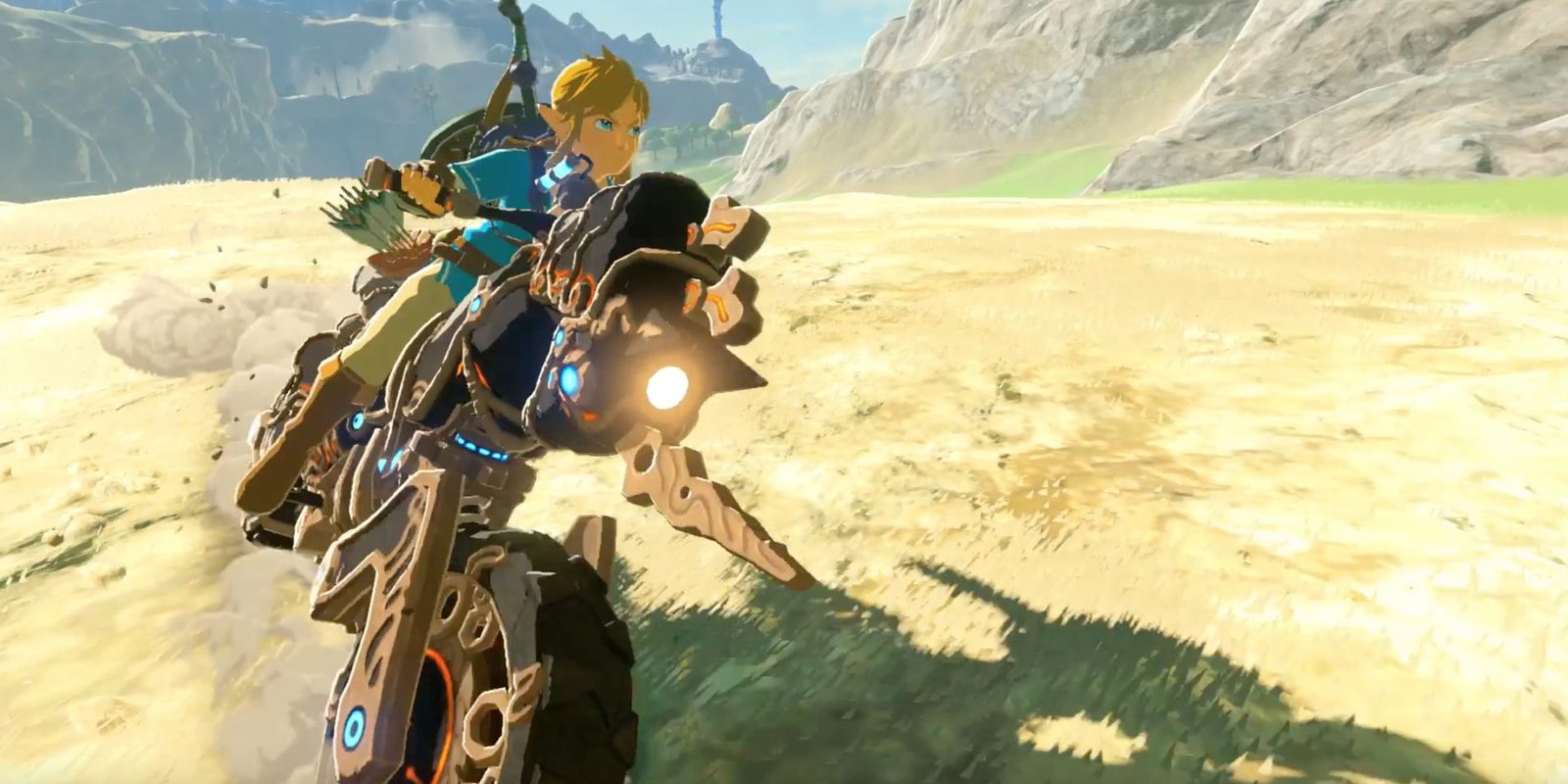 The Legend of Zelda: Breath of the Wild took home the Game of the Year award at this year’s Game Awards. It beat games like Horizon Zero Dawn, Persona 5, PlayerUnknown’s Battlegrounds, and family favorite Super Mario Odyssey.

While accepting the Game of the Year award, game director Hidemaro Fujibayashi said, “I’m really happy I ended up making games. On behalf of all the staff who worked on the game let me once again say thank you so much.”

The new DLC focuses heavily on Revali, Mipha, Daruk, and Urbosa, the Champions of Hyrule who fell in battle 100 years before the main story. Players take on a new dungeon, defeat enemies using the One-Hit Obliterator, and explore new shrines. Once completing these tasks, Link will get access to travel in a whole new way: the Master Cycle Zero.

Check out the trailer for next DLC The Legend of Zelda: Breath of the Wild below: