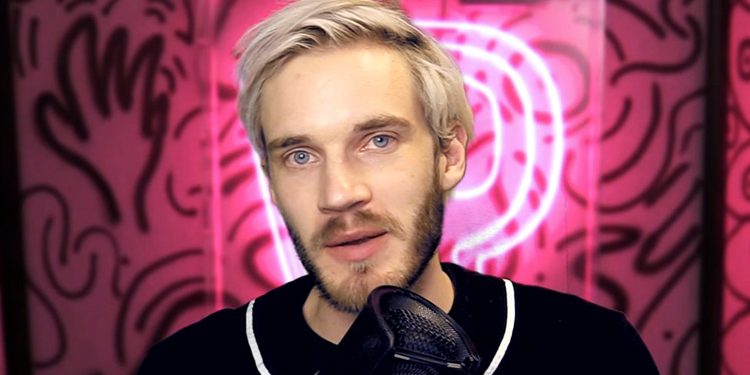 PewDiePie, known as Felix Kjellberg, said during a livestream on Sunday, “What a fucking n****r.” After using the slur he tried to laugh it off, saying, “ I don’t mean that in a bad way.”

“I am sick of this child getting more and more chances to make money off of what we make. He’s worse than a closeted racist: he’s a propagator of despicable garbage that does real damage to the culture around this industry,” wrote Vanaman.

I am sick of this child getting more and more chances to make money off of what we make.

This isn’t the first time the YouTuber has caused controversy. In February of this year, he held a banner which read “Death to all Jews sign,” which led to Disney cutting ties with the personality. In a video called “My Response,” PewDiePie apologized saying, I’m sorry for the words I used as I know they offended people and I admit the joke itself went too far.”

As of right now, PewDiePie hasn’t released an apology in regards to the racist slur used during Sunday’s livestream.

To hear PewDiePie’s offensive comment, skip 30 seconds into the clip below.