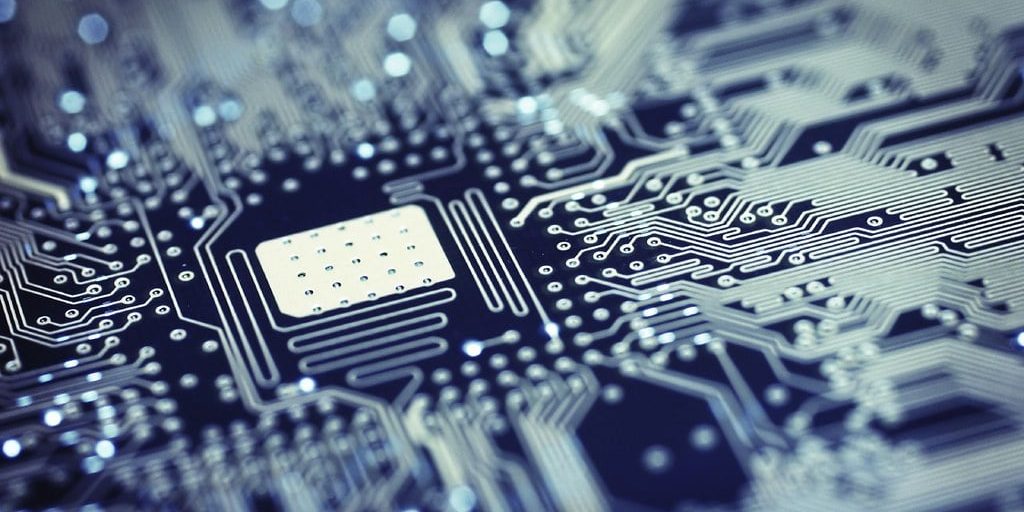 The online slot industry is notoriously competitive, with a selection of established heavyweight developers battling for supremacy. This has made it more difficult for newer companies to emerge, but one developer that has made waves in recent years is Yggdrasil. Founded in 2013, Yggdrasil has quickly become a name on slot players’ radar thanks to the company’s innovative technological developments.

Slot developers are faced with more constraints than standard video game creators. While the gameplay across different genres of video game can be incredibly diverse, the very nature of online slots means that they have to retain the same core gameplay. Where Yggdrasil have shone is in making small but significant alterations to the standard slot formula.

This enables Yggdrasil slots to stand out from the crowd. Online casinos have constantly expanding libraries, with slot selections that are usually drawn heavily from the output of NetEnt, Microgaming and IG. Some online casinos exclusively offer slots made by one of those developers, with these industry giants renowned for producing reliably high-quality content.

Other casinos have presented the chance for emerging developers to shine. Some brands such as Leo Vegas casino have given Yggdrasil slots the opportunity to stand alongside the work of NetEnt and Microgaming. Leo Vegas was the first online casino to go mobile, with this pioneering brand being the perfect stage for Yggdrasil slots that boast cross-platform functionality.

Yggdrasil was also the first major game provider to make a complete transition to HTML5. Its HTML client framework iSense 2.0 ensures that Yggdrasil slots are an efficient option. Many people love slots for the instant gratification and straightforward gameplay, so slot developers are expected to cater to that demand.

Yggdrasil have met that demand by using tech developments to facilitate minimal loading times. A player who has signed up to access a range of slots will return to the homepage if one slot is taking an unreasonable time to load. Yggdrasil have created a loading algorithm based on optimized download protocol, allowing some elements to be fully loaded in the background while the slot action has already begun.

This feature is impressive, but many slot players also require more overt examples of how an Yggdrasil slot may be preferential to others. There is no questioning the visual appeal of Yggdrasil games; Penguin City mixes charming and comedic animation to great effect, while Viking-themed titles like Vikings Go To Hell are notable for their rich graphics.

However, other slot developers like NetEnt and Microgaming also offer games that are consistently interesting to look at. The Boost promo tools from Yggdrasil is what differentiates this new company from old favorites. Online slots have traditionally been an isolated pursuit, devoid of social interaction or a sense of progression.

Boost is comprised of a set of distinctive features that seek to instill a greater sense of community. The use of missions across different slots creates a higher level of engagement in the manner of a video game world, while the Brag tool is an industry-first development that allows players to share clips of their big wins on social media.

Through cutting-edge technological developments and an emphasis on maximizing player engagement, Yggdrasil have come a long way in just a few years. While Yggdrasil may not yet be one of the biggest names, their developers’ innovation will have industry heavyweights looking their way for inspiration.