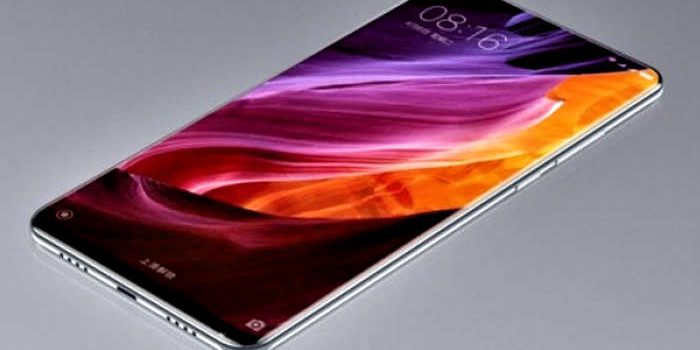 Xiaomi has announced that it will introduce the Mi Mix 2 smartphone on September 11. The company teased a poster that shows a smartphone outline, and text that shows details on the upcoming Mi Mix 2 event. Similar to its predecessor, the Mi Mix 2 display will have less bezels around it.

Xiaomi has announced that it will introduce the Mi Mix 2 smartphone on September 11.

The Mi Mix 2 will sport a 6.4-inch AMOLED display, Qualcomm’s Snapdragon 835 processor, 6GB of RAM, 128GB of storage, 19MP rear camera, 13MP front camera, and a 4,500mAh battery.The Mi Mix 2 will also feature an ultrasonic fingerprint reader under the display. The smartphone is expected to run Android 7.1.1 Nougat out of the box, according to AndroidCentral.