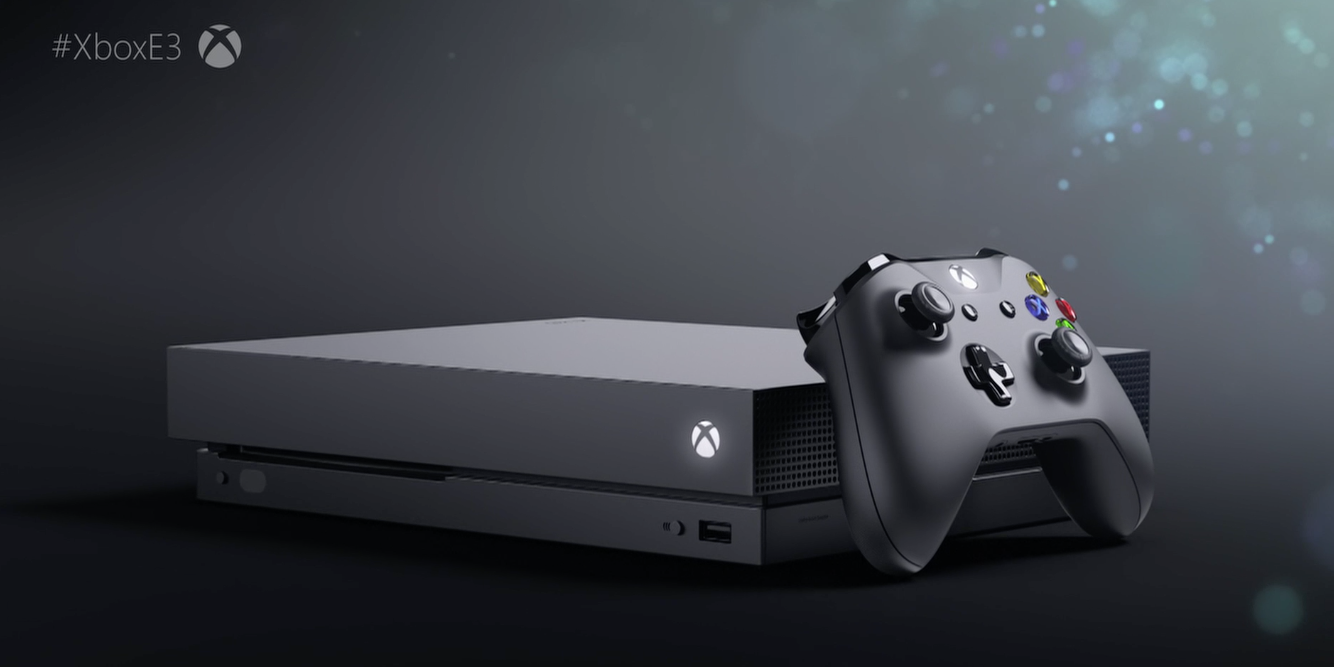 Microsoft announced more details about its Project Scorpio console during their E3 2017 conference. The updated console will be called Xbox One X, and it launches worldwide on November 7.

Xbox Hardware Engineer, Kareem Choudhry, said, “the new system is the most powerful console ever made”, and it’s the smallest Xbox that has been made. Xbox One X has 6 TFLOPS, 32GBS of memory bandwidth, and it uses advanced liquid cooling to help make sure the engine stays cool. The Xbox One X’s biggest highlight is that it supports 4K, while the console is backwards compatible with Xbox One accessories and games.

We also saw the world premiere video for Forza Motorsport 7. “Looks fantastic, not sure if we saw any actual gameplay in the trailer, but what we saw was very tight and super detailed,” said TechieGamers EIC Chuck Osborn. Forza 7 Motorsport runs at 4K and 60 frames per second, which is designed for gamers with 4K TVs. Forza 7 Motorsport features more than 700 cars and launches on October 3.