Xbox One X Available For Preorder 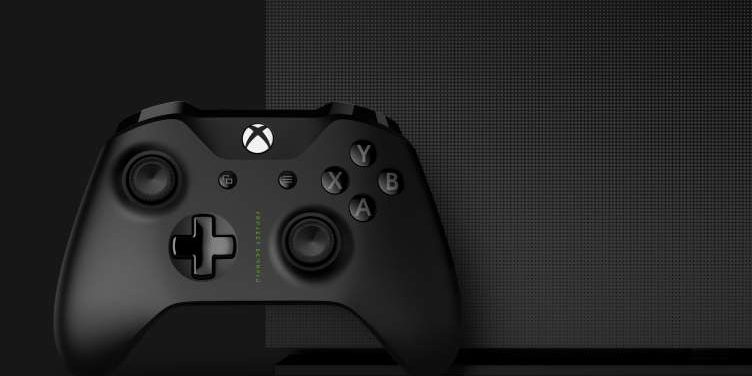 Obviously, Microsoft’s announcement of the upcoming X Box One X console was met with a lot of fanfare. Every time a major new console gets introduced, gamers get excited about the shiny new thing. The X Box One X doesn’t quite have the same freshness of, say, the handheld Nintendo Switch, but what it does have is a bunch of impressive tech specs to get people who want to be at the cutting edge  of things all worked up. Those people can also now preorder the “Project Scorpio” Edition of the Xbox One X directly from Microsoft.

Microsoft is boasting that the Xbox One X is the “world’s most powerful console.” They are talking up the graphics and the 4K gaming possibilities. The console also comes with a 4K Blu-ray player as well, if all the gaming capabilities wasn’t impressive enough as is. It has 40 percent more power than any other console, which certainly sounds notable. Additionally, you will be able to play all your Xbox One games on the Xbox One X, so fret not on that front.

Of course, this Limited Launch Edition is, well, limited. It’s also crazy expensive. The preorder price is a whopping $499.00, but obviously there are plenty of gamers willing to splash that kind of cash. The Xbox One X will arrive on November 7.