Xbox One Dashboard “Light Mode” Is Live For Testers 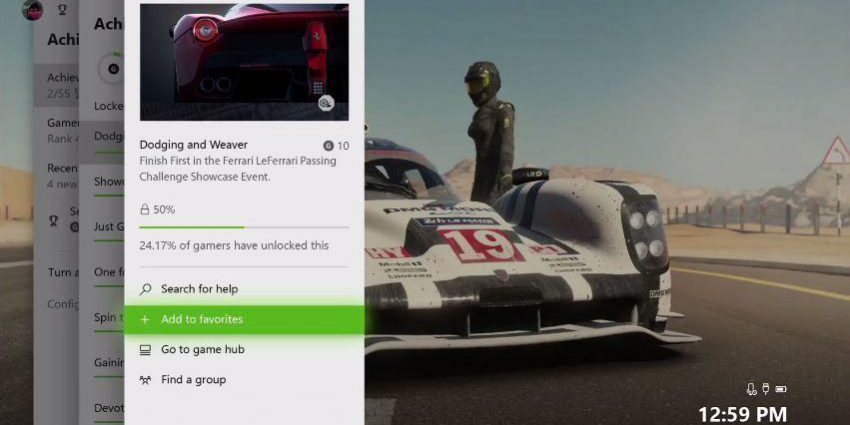 Microsoft gave us a look at its new Light mode for the Xbox One dashboard, during its Gamescom press event in August. Starting today, testers get to check out the new Light mode on Xbox One.

The new Light mode feature on the dashboard switches from the grey background to a much brighter white background. The new dashboard also gives users the ability to customize what’s displayed on the main home screen with content that’s given to games.

Microsoft’s updated console will be called the Xbox One X, and it launches worldwide on November 7.

Xbox Hardware Engineer, Kareem Choudhry, said, “the new system is the most powerful console ever made”, and it’s the smallest Xbox that has been made. Xbox One X has 6 TFLOPS, 32GBS of memory bandwidth, and it uses advanced liquid cooling to help make sure the engine stays cool. The Xbox One X’s biggest highlight is that it supports 4K, while the console is backwards compatible with Xbox One accessories and games.