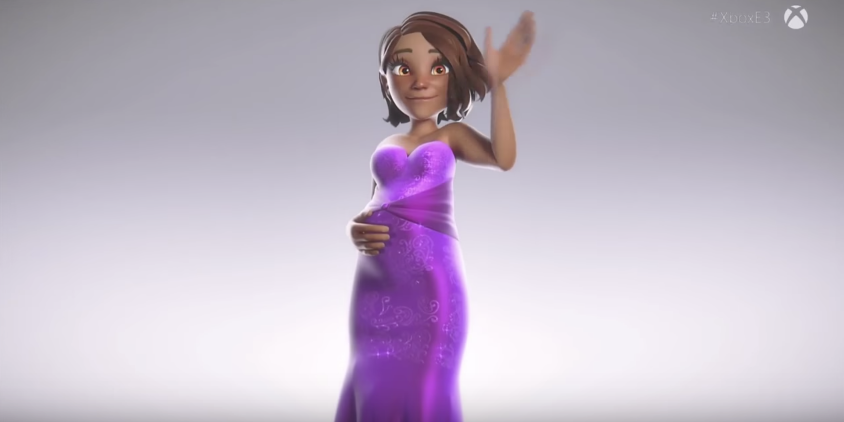 Originally introduced in 2008 as an Xbox 360 feature, Microsoft’s Xbox Live Avatars system has always been a fun way for Xbox owners to express themselves. But as times change, gamers look for better ways to express who they really are and Microsoft is here to help.

From prosthetic legs and arms to wheelchairs, the update will allow you to fully show off who you are. The update will feature skateboards, motorcycles, colorful costumes, and more. You can even show off your pregnancy by giving your avatar a belly bump.

“We built these from the ground-up, they’re being built in Unity which is a whole new engine,” explained Bryan Saftler, a lead product manager at Xbox, to The Verge. “Avatars are meant for whatever you want your digital self to represent. We don’t want to put you in a box, there are no more checkboxes, no matter what you think you look like or what you want to present online.”

But the diversity doesn’t just stop there. Microsoft will allow you to dress your avatars however you want with gender-neutral clothing. “If you can see it in the store you can wear it, we’re not holding you to any type of checkboxes,” said Kathryn Storm, interaction designer at Xbox.

The “Avatar 2.0” system will release first for Windows 10 users later this year and later on for the Xbox family.