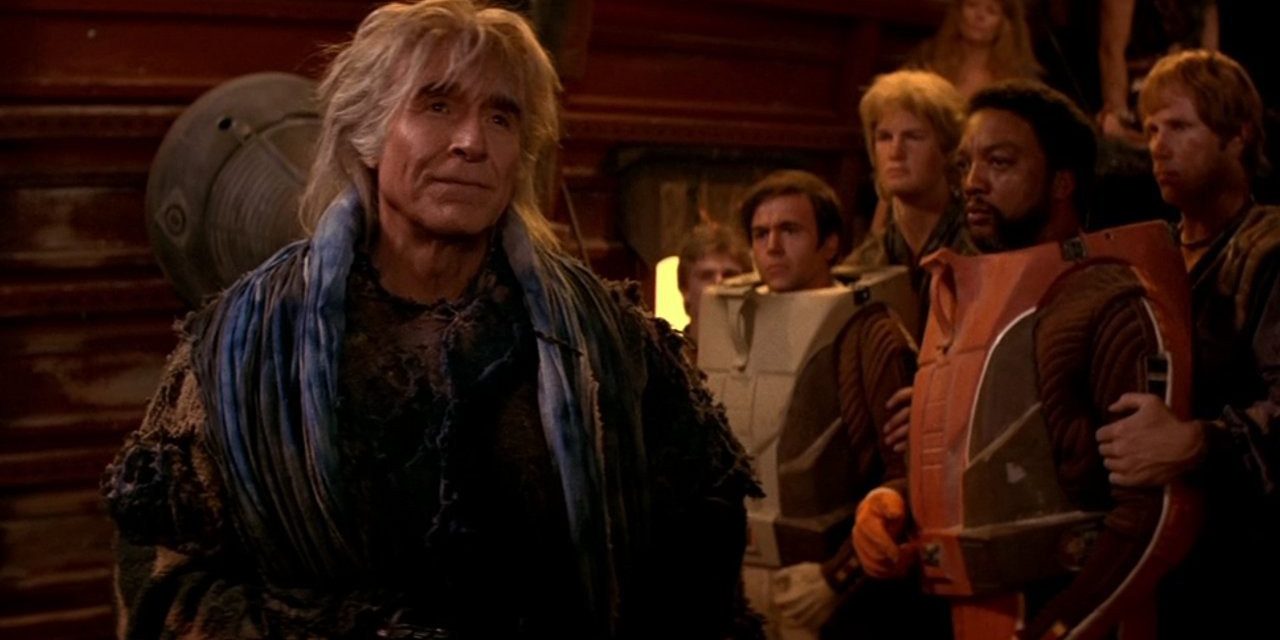 When Star Trek Into Darkness came out, there were some who complained that it turned out to be essentially a remake of Star Trek II: The Wrath of Khan. This time, though, the actual Wrath of Khan is going to be back in theaters, as the film is getting rereleased to celebrate the 35th anniversary of what many think is the best of all the Star Trek films.

The 1982 film sees the crew of the Enterprise, led by Captain Kirk, facing off with arguably the most-iconic villain of the Star Trek universe, Khan Noonien Singh, as portrayed by Ricardo Montalban. The film was a continuation of an episode of the original Star Trek series, which is perhaps part of what made it such a well-received movie. However, even if you never saw the TV show, you could still enjoy Wrath of Khan.

The movie will be back in theaters for two days only, September 10 and September 13, with two showings on each day. They are screening a digitally remastered director’s cut, and an interview with William Shatner, Kirk himself, will be shown before the movie. “Even back then, we knew we were creating something really special, and to have The Wrath of Khan back on the big screen 35 years later is a wonderful testament both to the film itself and to the incredible passion of Star Trek fans,” Shatner said.

Mark your calendars, Star Trek fans. Khan will be back soon.