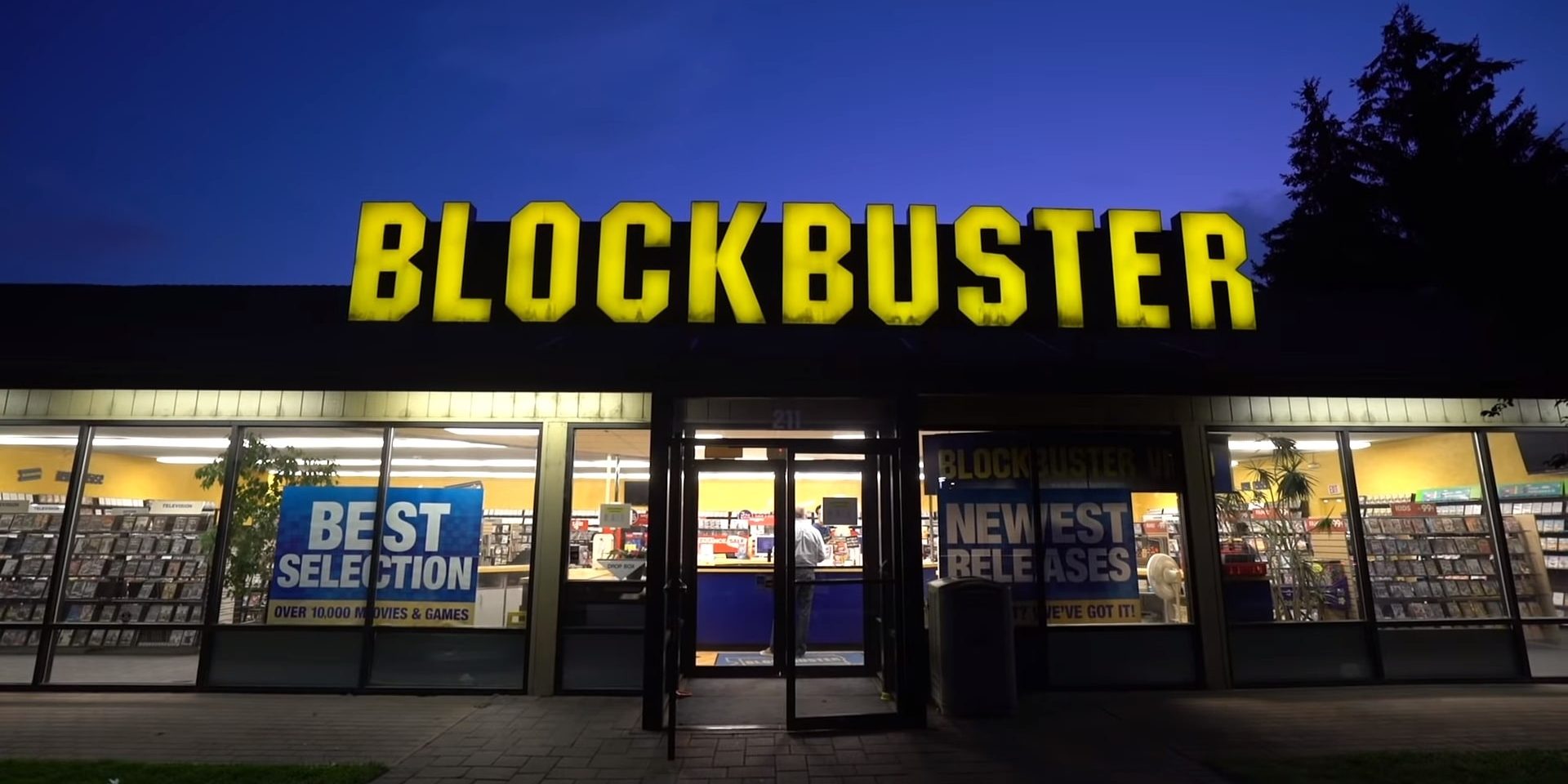 Kodak – failure to adapt to the digital camera market

Whenever technology impacts the competitive landscape of a marketplace, there are some businesses that adapt and thrive while others slowly self-destruct. In Kodak’s case they fell behind due to the introduction of the digital camera but failed to realise it’s potential. Kodak actually patented the first digital cameras back in 1977 but focused most of their attention on film as it was more profitable. The market gradually changed and when Kodak eventually entered the digital camera market, they were selling cameras at a loss and were way behind competitors. Kodak continues to lose tens of millions every year and are used as a prime example of why you should always keep an eye on the market and be responsive to future trends even it’s not immediately profitable.

In the mid-1980s to late 90’s VHS was the most popular way to watch movies but the problem was VHS tapes cost nearly $100 per movie. This created a gap in the market that led to Blockbuster opening video rental stores throughout the US. Eventually, online video streaming services like Netflix and Hulu destroyed the old video rental business model. Ironically in the year 2000, Netflix proposed that it would handle Blockbusters online component and Blockbuster could host Netflix as an in-store component, thus eliminating the need to mail DVDs, which was Netflix’s business model at the time. According former Netflix CEO Barry McAfee, Blockbuster just laughed Netflix out of their office. By 2007, Blockbuster were still on the right track. They had an Internet movie component that was dominating Netflix who were struggling to survive and their upper management wanted to sell the company to Blockbuster. Blockbusters growth was very strong at the time, so they turned down the offer. Jim Keyes was appointed CEO and he came in with the wrong mindset believing Blockbuster should be a retail business instead of an entertainment one. Because of this he didn’t see the value of an online component. This was obviously a huge mistake. Within 18 months Blockbuster had lost 85% of its value and within three years Blockbuster was filing for bankruptcy. Blockbuster went bust and as everyone knows Netflix went on to thrive.

Nokia – refusing to use Android

Nokia, founded in 1865 as a paper mill, Nokia slowly worked its way from producing paper to the latest technology. In 1987, Nokia released the first handheld mobile device, and it was an all-time bestseller. Because of it’s resounding success, Nokia decided to switch their company’s speciality, completely to telecommunications. The Finnish company would be at the forefront of cellular telephone production and design for the next 15 years. They even created one of the first smartphones back in 1996 however the aspect of creating easy to use innovative software for their phones escaped up as the phones they created to compete with the likes of the Apple iPhone and Google’s Android weren’t as user-friendly and prone to bugs this was most likely due to the company’s desire to remain Hardware focused and resistance or inability to become software savvy. Almost, immediately after the release of the first iPhone, Nokia sales started to plummet. To avoid complete failure, the owners of Nokia decided to cut their losses and sold their phone business to Microsoft in 2013 for $7 billion. Chump change when you consider the fact they were worth over a $150 billion in 2006.

In 1999, Excite.com was the second biggest search engine behind Yahoo. Back then Google were a very small player that were starting to get noticed in the industry. In 1999, Larry Page offered to sell Google to Excite for $750,000. According to then Excite CEO, George Bell, $750,000 was a mere 1% of Excite’s value so finances wasn’t the issue. The deal breaker was that Larry Page wanted to replace all of Excite’s search technology with Google’s. George Bell didn’t agree with the idea and refused the offer. Excite was later bought by Ask Jeeves in 2004. During that time, Ask Jeeves had less than 2% market share. Today, Google processes a billion search results every day with revenues north of $100 billion every year.