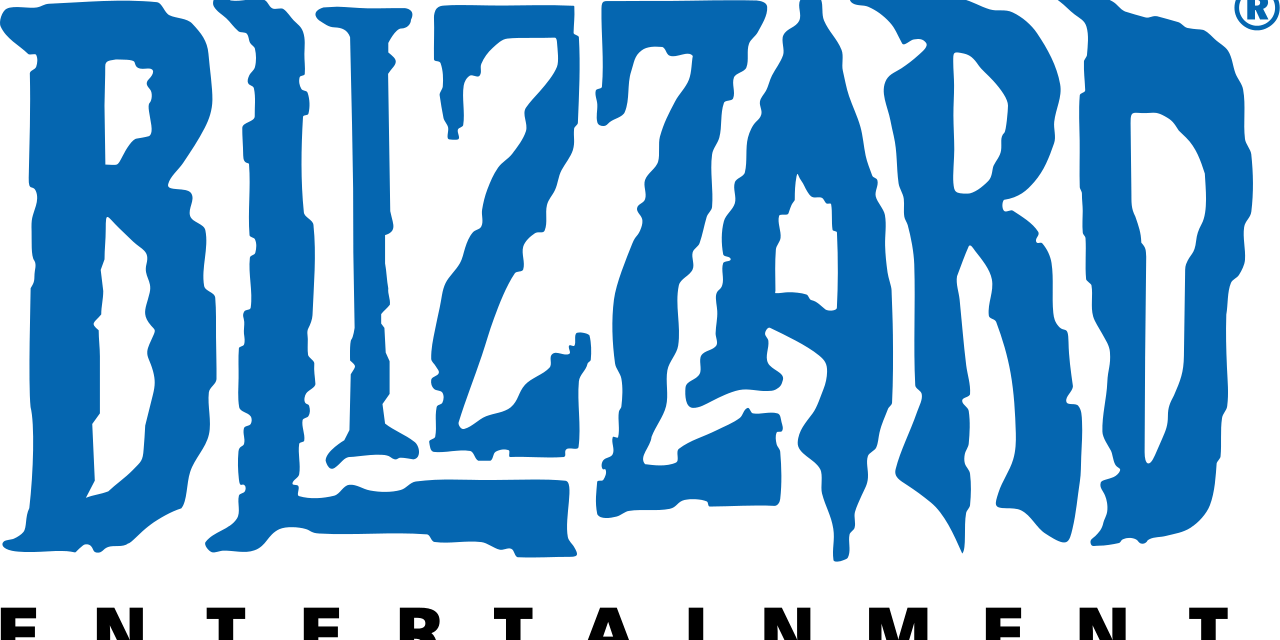 A recent job posting on Blizzard’s website for career openings has some fans speculating that a remake or remaster of Diablo II and World of Warcraft III could be on the way.

The posting, which is in search of a “Senior Software Engineer, Server” for “Classic Games,” mentions the two games along with StarCraft. “Compelling stories. Intense multiplayer. Endless replayability. Qualities that made StarCraft, Warcraft III, and Diablo II the titans of their day. Evolving operating systems, hardware, and online services have made them more difficult to be experienced by their loyal followers or reaching a new generation.”

Although Blizzard has yet to confirm the remakes are in the works, the next paragraph in the job posting pretty much does. “We’re restoring them to glory, and we need your engineering talents, your passion, and your ability to get tough jobs done,” the posting reads. The job posting goes on to state, “If you like wearing many hats, know small teams are the most effective, and look forward to challenges that will create millions of new adventures for our players, we would love to hear from you.”

While fans wait for Blizzard’s confirmation, the company did recently announce StarCraft would be remastered. “The groundbreaking sci-fi real-time strategy game remastered in 4K Ultra High Definition, to include all content from the original award-winning game and its renowned expansion, StarCraft: Brood War,” read a press release from Blizzard.

The release continued, “The remastered graphics and audio will bring a modern look and feel to the timeless classic, with widescreen UHD support for up to 4K resolution. Other updates will include new illustrations to enhance storytelling in the StarCraft and StarCraft: Brood War campaign missions; advanced matchmaking; full connectivity to Blizzard’s gaming network for social features and updates; cloud saving for campaign progress, custom maps, replays, and keybinds; support for eight new languages in addition to the original five; and more.”

So with a StarCraft remaster in the works, it’s not too far-fetched to believe Blizzard is working on more remasters of its classic games.