‘Words With Friends 2’ For iOS And Android 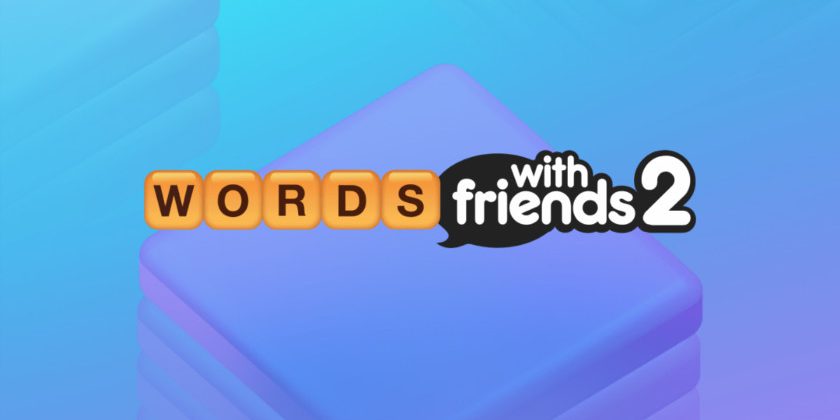 After eight years, Zynga, a San Francisco based game developer, launched Words With Friends 2, the sequel to the popular word game.

In Words With Friends 2, the gameplay is very similar to Word With Friends. You get matched up with someone and take turns adding words to the board.

The sequel adds new features, including Solo Challenge, Lightning Round, Boosts, and Social Dictionary. Here’s a description of each new addition from Zynga:

* Solo Challenge: Powered by the AI technology, WordMaster bots help players develop their strategic skills by advancing through a ladder of increasingly tough matches. Through rapid, real-time gameplay, Solo Challenge features a personalized playing experience, ensuring wordies are properly challenged in the ultimate battle of man versus machine.
* Lightning Round: A first-ever synchronous multiplayer feature, Lightning Round introduces a brand-new way to experience the beloved gameplay of Words With Friendsfaster and more competitive than ever before. For the first time ever in Words With Friends, players will be able to play against more than one person in the same match by joining teams of five in a rapid-fire wordplay faceoff.
* Boosts: From previewing all possible tile placements in Word Radar to uncovering the best word choice after you’ve made your move with Hindsight, the boosts in Words With Friends 2 are designed to continually build gameplay strategy and vocabulary, helping even the most accomplished player increase their word score.
* Social Dictionary: Inspired by the over 5,000 new word requests submitted by players every day, Words With Friends recently launched the Social Dictionary, adding more than 50,000 new words in-game. Words With Friends 2 enhances the Social Dictionary with in-depth stats allowing players to see how they match up against opponents and the rest of the wordie community in mastering the newest Social Dictionary additions.