‘Wonder Woman’ Is A Box Office Success And A Record Breaker 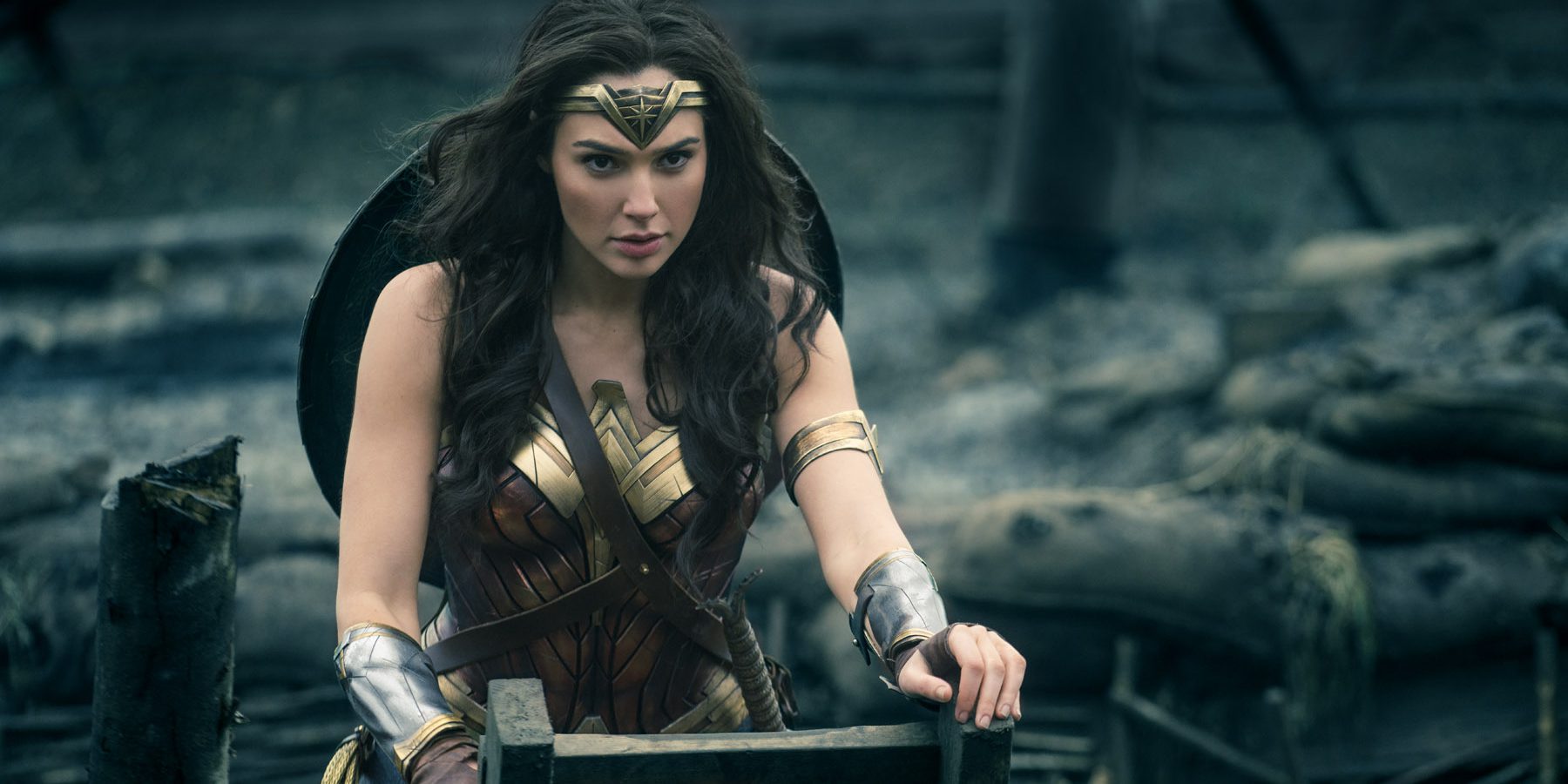 There was no real reason for people to be concerned about Wonder Woman being a success. Sure, it was about a female superhero, and it was directed by a female director, but any handwringing about these facts was unfounded. Now it has been proven to be meritless, as Wonder Woman, and director Patty Jenkins, have both found tremendous success at the box office.

Wonder Woman tied Cars 3 for second place at the box office this week with $25.2 million. This gives Wonder Woman approximately $320 million domestically, and it is now primed to become the most-successful film in the DC extended universe. The current top movie, Batman v Superman: Dawn of Justice, brought in $330.4 in total, and Wonder Woman is on pace to beat that. Plus, unlike Batman v Superman, critics actually like Wonder Woman.

As for Jenkins, she’s now a record holder. Wonder Woman is the highest-grossing film worldwide directed by a woman. Jenkins brought the record held by Phyllida Lloyd, whose film Mamma Mia! brought in $610 million worldwide. Wonder Woman has already passed that, and there’s still more cash coming in.

While Wonder Woman still has a ways to go to try and catch the most-successful Marvel films, this is still a tremendous coup for DC films, and for Jenkins. It’s fair to say that this movie has completely changed the landscape for DC’s extended universe. Now, they just need to get Jenkins working on a sequel.