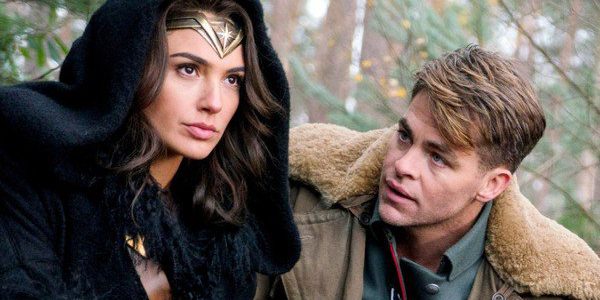 After the massive success of Wonder Woman, a sequel was inevitable. However, since the first movie took place during World War I, there was reason to wonder just what the sequel might do. After all, Captain America got his start back in World War II, before being brought into the present. Plus, with Wonder Woman, we already know she’s in the present thanks to Batman v Superman and the upcoming Justice League. It turns out, though, Wonder Woman 2 won’t take place during World War I or the present. Instead, Princess Diana will find herself in the midst of the Cold War.

Now, the Cold War went on for quite some time, so that could mean a lot of things. What the reports are saying, though, is that the film will take place during the 1980s. Two separate websites, ScreenRant and The Wrap, have confirmed this, so it seems pretty set in stone. It also makes a ton of sense, especially given the current political climate. Having Wonder Woman dealing with the red menace just works.

While we know Gal Gadot will be back as Wonder Woman, there are a couple other people whose return is possible, but not definitive. Patty Jenkins hasn’t been confirmed as the director for Wonder Woman 2, but given how her Wonder Woman has broken records, it seems inevitable. There’s also the potential for Chris Pine to return as Steve Trevor, though. This would be more interesting, because Trevor isn’t an Amazon like Princess Diana, so he can’t exactly show up in the ’80s and look like Pine. Having Pine back would be nice, if it didn’t feel forced, but in the end the real draw here is Wonder Woman, so we’ll be just fine sans Pine.