‘Wolfenstein 2: The New Colossus’: Here’s Everything That’s in the First Major Update 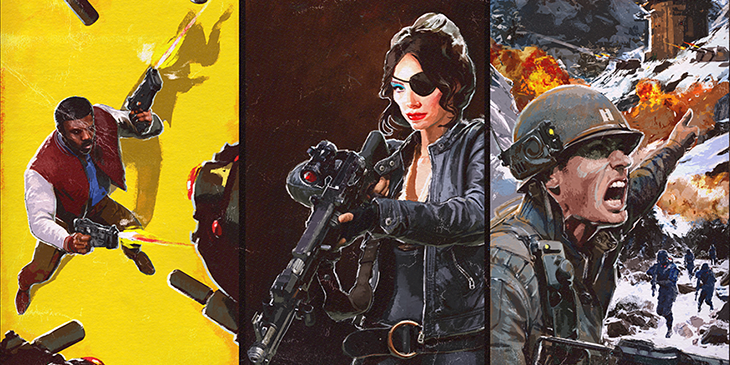 Ready for another crack at the Nazis? Bethesda has released a HYUUUUUUGE update for Wolfenstein II: The New Colossus that offers new bonus content and tweaks. Wolfenstein II is currently available on Xbox One, PS4, and PC, with the Nintendo Switch version set to release in 2018. This update also adds 4K support and dynamic resolution scaling for Xbox One X, which releases today.

The biggest part of this update is the launch of The Freedom Chronicles: Episode Zero, special bonus DLC available to pre-order customers and Season Pass holders. Episode Zero introduces you to Joseph Stallion, Jessica Valiant, and Gerald Wilkins as they fight for freedom in the American territories against Nazis. The Freedom Chronicles will continue with three more DLC packs (available to Season Pass holders) that focus on each of the aforementioned heroes, The Adventures of Gunslinger Joe, The Diaries of Agent Silent Death, and The Amazing Deeds of Captain Wilkins.

Following are the other new fixes and features in this update, including support for Xbox One X: