Wolf Parade Is Back With Their First Album Since 2010 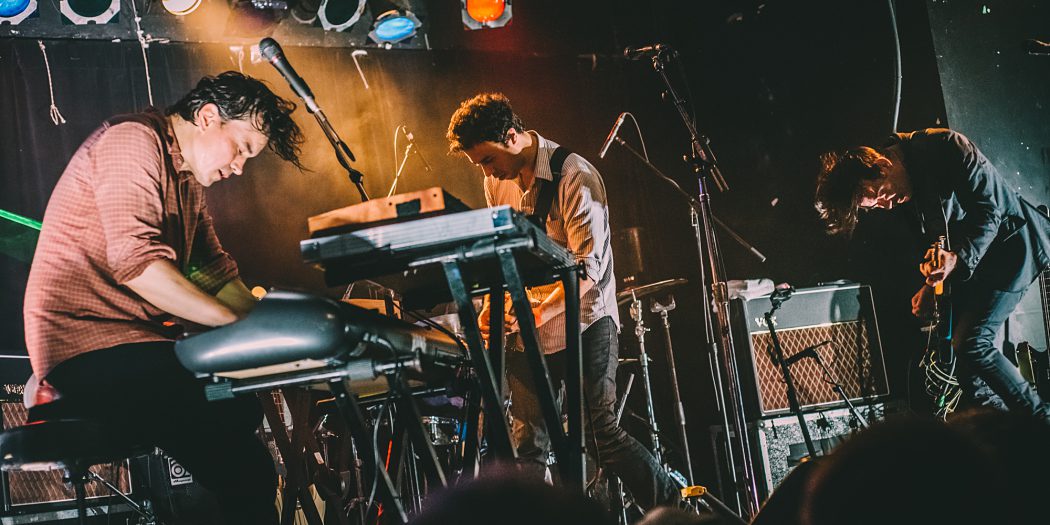 In 2005, Canadian indie rockers Wolf Parade released their debut album Apologies to the Queen Mary. It was a great album that made the band highly regarded on the indie scene. Part of what made the band such an engaging listen was their dual lead singers, Spencer Krug and Dan Boeckner, who both had distinct styles. However, with two frontmen and songwriters, it’s not surprising the band eventually went their separate ways. Wolf Parade has not released an album since 2010’s Expo 86. That’s about to change, though, as the band has reunited to put together a new full-length album, which will come out October 6.

Now, this isn’t terribly surprising, because the band did come together in 2016 to release a four-song EP and to do some live shows. Still, that could have easily been the end of it, especially since Krug and Boeckner have worked on their own projects in the ensuing years. Fortunately, the guys of Wolf Parade were into making a new album, and now we have Cry Cry Cry to look forward to.

The band has also released a music video for the album’s lead single, “Valley Boy.” It’s a Krug song, so people who prefer Boeckner’s songs will have to wait to hear one of his offerings. That will happen eventually, though. “Valley Boy” isn’t quite as epic as some of Krug’s past songs, particularly the highlights from Apologies to the Queen Mary, but it’s good. It’s always good to have new Wolf Parade, and it’s exciting to have a new album, the first in seven years.