Tyler and Cameron Winklevoss Net Worth – are they Crypto Billionaires? 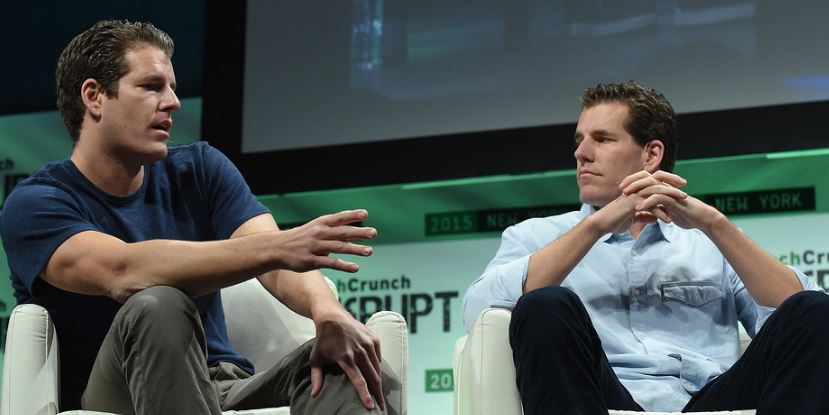 Tyler and Cameron Winklevoss first became known as the villains in the Social Network film. Mark Zuckerberg famously duped the twins and turned their idea into one of the largest companies in the world. From the outside most people want to not like these guys as they seem to have everything going for them – they’re six foot five, Harvard grads and come from a wealthy family.

After being excluded by the mainstream venture capital community, they went a different direction and discovered the world of cryptocurrencies. Tyler and Cameron are now at the forefront of an exciting industry and are building the foundation of a new financial way of doing business.

Since the court case battle with Zuckerberg a dozen years ago, the Winklevoss twins have accumulated a net worth of $3 billion each! When they got involved with Bitcoin they weren’t financial experts and used Mt. Gox to purchase BTC. Mt. Gox later imploded as it was hacked, with customers losing everything. Instead of losing hope, Tyler and Cameron focused on building up reliable infrastructure and launched their own cryptocurrency exchange in 2014, Gemini.

Globally Gemini is one of the most regulated cryptocurrency exchanges and while user growth was initially slower than other exchanges, they are now well positioned to take advantage of the incoming flow of institutional money.

NFTs are the next big opportunity they are looking to leverage and in 2019 acquired Nifty Gateway. NFTs also known as non-fungible tokens – are now taking the world by storm. The funny thing is Nifty Gateway was also founded by twins – Duncan and Griffin Cockfoster. What started off as just a way to use your credit card to buy NFT was about ready to become an entire marketplace for NFT and a place to securely store them.

If you take a close look at the companies they’re building and investing in, you can start to read between the lines that a narrative is developing. What they are building could someday disintermediate Facebook, Google, Amazon and many other centralized companies. The world that Tyler and Cameron accidentally ended up finding themselves in might actually make them the perfect nemesis for Facebook in a way that not even they ever imagined. It’s only a matter of time before their personal fortunes eclipse Mark Zuckerberg!