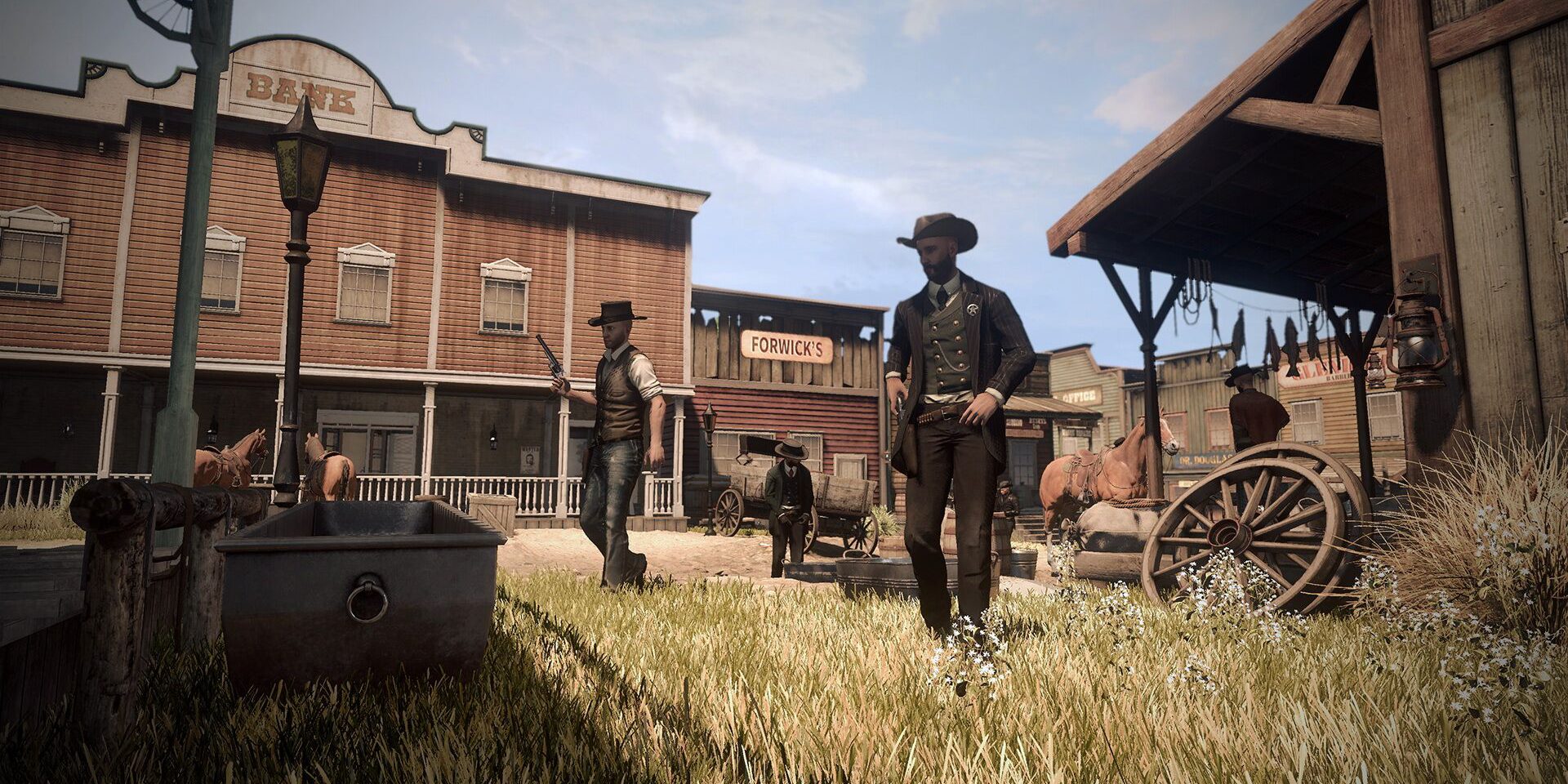 Red Dead Redemption 2‘s been delayed until next spring and the second season of HBO’s Westworld is slated for sometime in 2018, maybe, but fans of spurs, six-shooters, and saloon brawls can get their gun-slinging fix this summer in Wild West Online‘s closed alpha.

Developed by 612 Games, Wild West Online is a PC action-focused entry that allows players to live out their frontier fantasies in a massive, multiplayer open-world. Based on how players interact with the world–and each other–they can become badge-brandishing lawman, thieving bandits, or pioneers just looking to make a life for themselves on the Western frontier. 612 is promising saddlebags full of content, activities, and interactions, including world exploration, resource gathering, PvP combat, PvE missions, treasure hunts and more.

While we’ve heard lots about this promising Western-themed MMO, we’ve seen little of it in action…until now. The following footage features five-plus minutes of gameplay, from character customization and combat to bounty hunting and petty whiskey theft. If this tease–which also offers a nice peek of the game’s pretty visual presentation–has you yearning for a trip to the old west, you can pre-order right now for access to the closed alpha and beta coming this summer. Early adopters will also receive some extra goodies, such as horse and saddle, and gun skins. Giddy up!