Why Are Mobile Games So Popular? 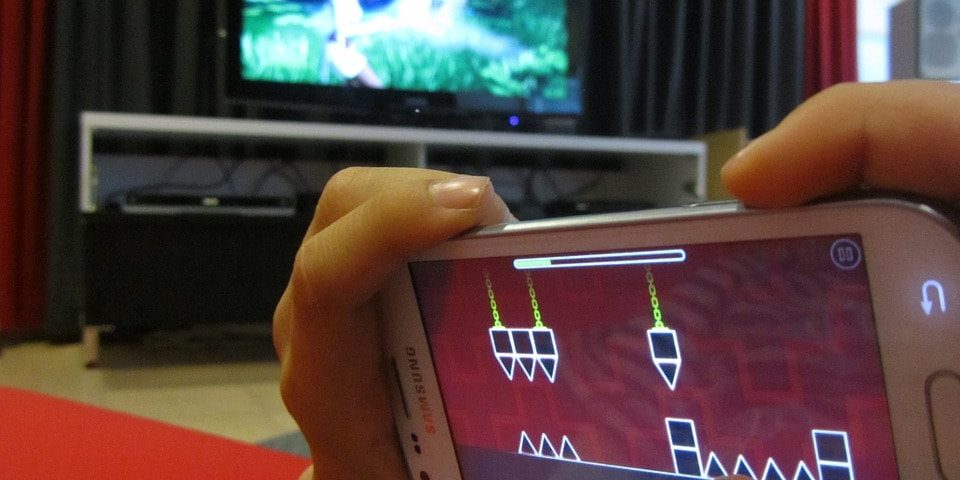 Have you ever been scrolling down your Facebook or internet news feed and notice how many adverts and pop-ups occur that show off the latest and greatest mobile game apps? There are literally hundreds of mobile games being advertised no matter where you look and there’s a good reason: mobile games a fun. People love to be able to be in on the latest fads and games, and when one fad starts, everyone jumps on board. You’ll probably remember the time where Pokemon Go was on every phone, and people were debating the merits of the Yellow team versus the Red team, and if you don’t, then you probably don’t have a smartphone.

Developers and gaming app specialists are doing everything that they can to upgrade their games as fast as they possibly can to keep up with the demand on both the game and the needs of the new technology emerging. With new games come new information booklets, with an app showing with a link to the best reviews you can find that tell you everything you need to know about Final Fantasy 15 and others. There is definitely something about the mobile market, and it’s not just in the games that are out there. You can find tons of reasons to love the Xbox or PC games, but what about mobile games? What are the reasons that make it so popular? Here are some of them below:

Portability. The biggest reason for the love that gets pumped into mobile gaming is the fact that no matter where you are or what you’re doing, you can play games. Some games require an internet connection, of course, but mobile games are easily accessible compared to PC games. You don’t have to be sat at a desk or wired up to a controller to log on and play. You can also sync your settings to other users so that you are playing with others around the globe wherever you are.

Friendly Development. Developers are doing whatever they can to keep games catered to people who want to be able to pick up and play rather than get invested in long storylines and a need to buy into games to play more. Games such as Cut The Rope aren’t particularly educational, but they’re fun and they can be addictive, which makes them very easy to enjoy.

Cost. There are a lot of games out there that are free to download and play, and while there are gaming apps that have in-app purchases, the vast majority can be played for free, which makes them very appealing! When you compare the cost of mobile games to a PC game or PlayStation game, it’s a no brainer as to why mobile gaming apps are so important.

Ultimately, gaming apps on your mobile are fun! You can be on a long journey on the train or just enjoying your lunch break at work and you can play games; who wouldn’t want to get involved with that?