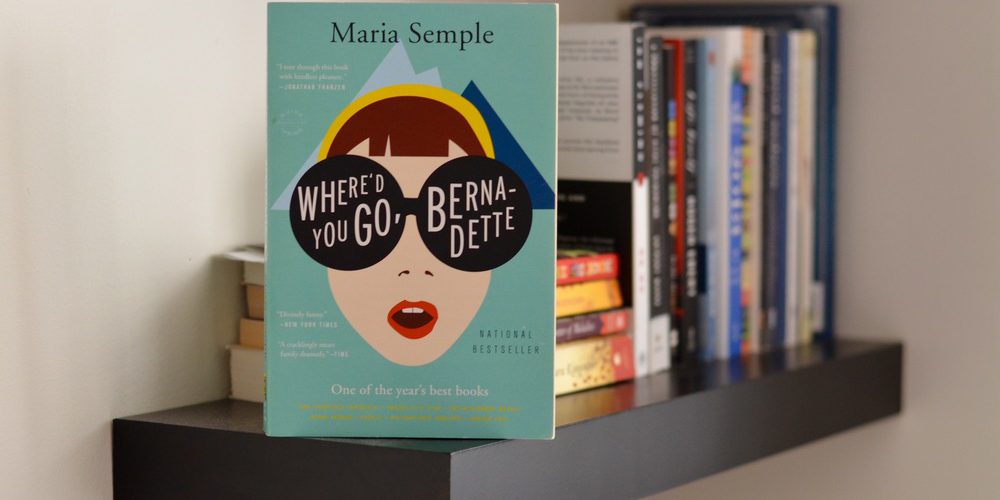 Maria Semple’s 2012 novel Where’d You Go, Bernadette? made a real splash when it was released. The novel made clever use of the epistolary style to tell a funny, yet moving, story of social climbing, family dynamics, and Antarctica. It’s not surprising that the novel was optioned for a film, but it’s the people that have been brought together to make the movie that really make the adaptation exciting. The project also now has a release date, as Where’d You Go, Bernadette? has, fittingly, been given a Mother’s Day 2018 release.

The number one reason to be amped for this film is that Cate Blanchett, our greatest living actress (take that Meryl Streep!) is starring as Bernadette, an eccentric woman who disappears without a trace, leaving her husband and 15-year-old daughter behind. Also in the cast are Billy Crudup, likely as Bernadette’s husband Elgin, and Kristen Wiig, probably as Bernadette’s neighbor Audrey. Also, Richard Linklater is directing, if this project wasn’t impressive enough as is.

While the narrative style of the novel can’t really be adapted to screen, the story should work quite well as a movie. It wouldn’t be surprising to see the movie get some Oscar buzz even potentially, although Oscar bait usually isn’t released in May. Nevertheless, in terms of fun prestige films, there likely won’t be a film that tops Where’d You Go, Bernadette? in 2018. However, Maria Semple will unfortunately still have to live in her father’s shadow. Lorenzo Semple Jr. wrote on the Batman TV show in the ’60s. He’s a legend.