What Happened to Yik Yak? 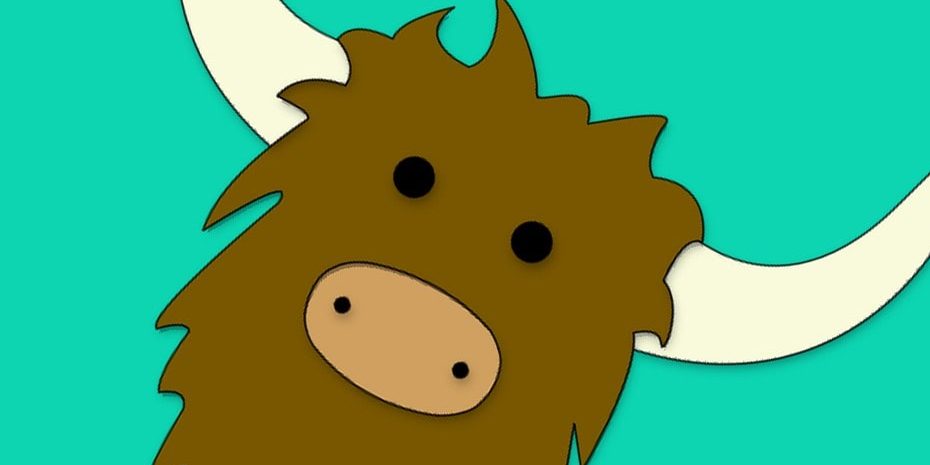 In the last week of April 2017, Yik Yak announced that it was going to be abandoned. It was amongst many well-funded tech start-ups that failed in the 2017 calendar year which included Jawbone and Beepi. At its height, the anonymous chatting app was valued at an outstanding 400 million US dollars just after raising $73 million in venture capital.

The application was available on both iOS and android devices. Any user on Yik Yak could anonymously post a message or a “Yak” and anybody else with the app that was within an 8km radius could view it. Viewers of a post could vote the yak up or down (liking or disliking) and could also comment or respond to the Yak. If a Yak received obtained a value of -5 it was permanently deleted. The rating was displayed next to the Yak which appeared in the “peek” section. The peek section is where users viewed all the yaks that had been posted within their vicinity.

During Yik Yak’s best times, it was a beloved anonymous messaging tool that engaged a young user base of university students. The students who used the application, would open it compulsively, many times a day in fact, to stay informed about what was happening in their vicinity. Although, due to competitors such as Snapchat, it had trouble maintaining this young user base.

The founders of Yik Yak Brooks Buffington and Tyler Doll wrote in their good-bye note to the application’s users that “we were so lucky to have the most passionate users on the planet. It’s you who made this journey possible, … The time has come, however, for our paths to part ways, as we’ve decided to make our next moves as a company.”

Yik Yak was established in 2013, it grew fast in its first year as university and high school students downloaded the app. Soon after its rapid growth, there were reoccurring problems with bullying and harassment within the application. There was never really a solution to the “cyberbullying” even though one could always delete the application at any time. Droll said at the time, “We had feedback from students and parents and teachers, and we realised, if you want to build a long-lasting platform, you can’t have a gossip website, … Those pop and then they drop.”

At the end of 2016, 60% of workers at Yik Yak were laid off. In a last-ditch effort to save the application from dying in August 2017, it discontinued anonymous users and shifted to real profiles, but the platform never rose to the highs of 2014. Sadly Yik Yak never recovered and the founders shut down operations, selling off their intellectual property and engineering team to Square for $3 million. Not long after Yik Yak shutdown operations, a new app called ‘Hive’ was launched by former employee, Richard Guy. Hive’s design looked very similar to Yik Yak and contained identical features. Unfortunately it looks like Hive is no longer active on app stores.