What Happened to Vine? 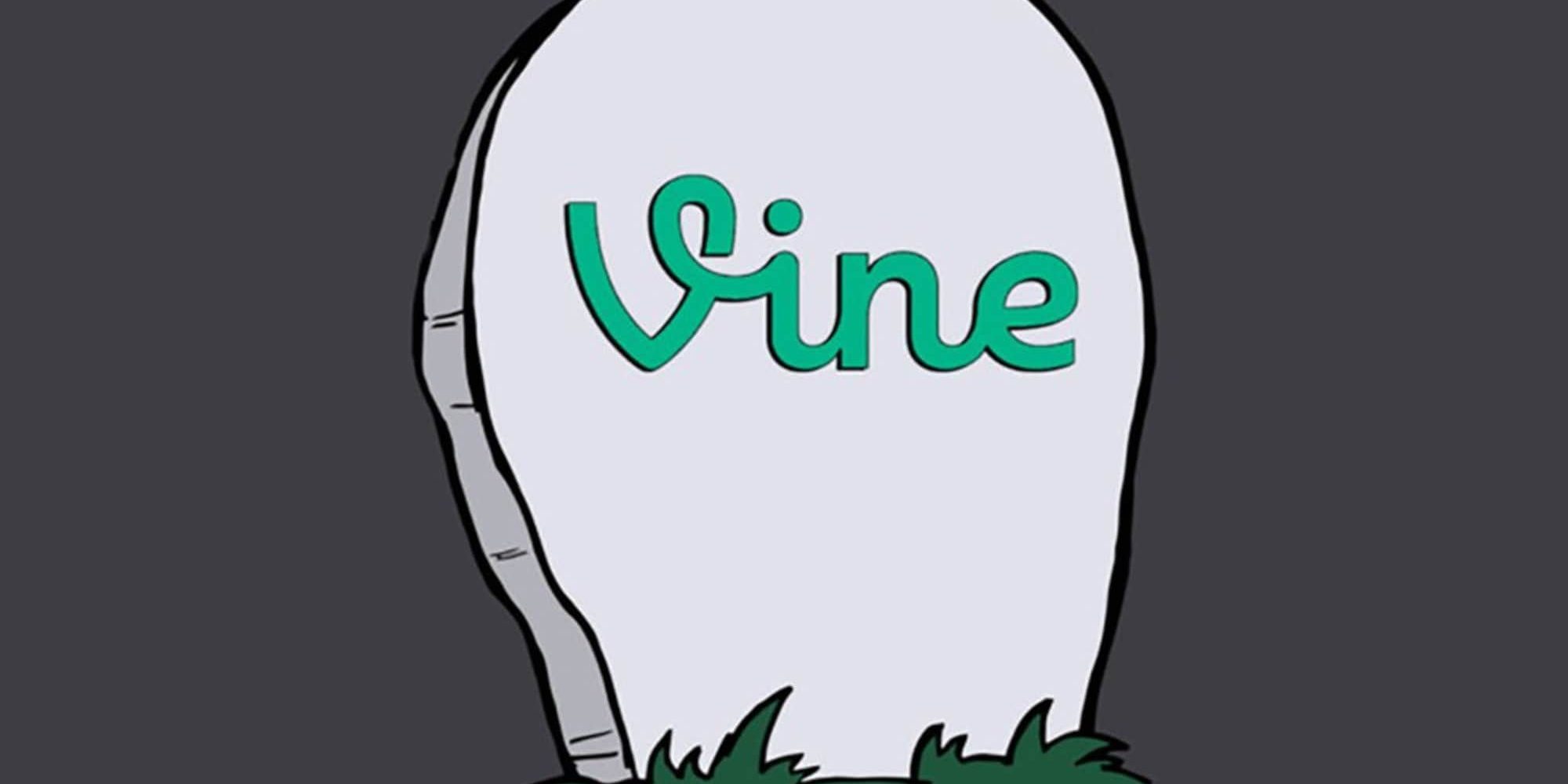 In the final months of 2016 the Vine video sharing application was abandoned. This decision was made by its owners Twitter, which at the time had an audience of just over 300 million. Twitter made the decision to kill off Vine mainly due to economic reasons. In late 2016, Twitter faced a drop when it came to stock prices and users.

Just after Vine was killed off it released a statement saying that nothing will happen to the application, website or user profiles until further notice. Additionally, it went on to say, “We value you, your Vines, and are going to do this the right way. You’ll be able to access and download your Vines, … We’ll be keeping the website online because we think it’s important to still be able to watch all the incredible Vines that have been made.”” the statement read.

This promise in the released statement was kept by Vine and its owners Twitter. Vine’s website to this day can still be accessed in a browser. At the top of the Vine homepage it currently reads “Dear Vine Community – thank you for all the inspiration, laughs, and loops. We have now placed Vine in an archived state.”

Vine was very popular when it first launched in 2013. The creative, cheeky, funny and intriguing six second videos on the platform entertained around 100 million monthly worldwide users at its height. However, by 2016 this was slashed to less than 10 million people using it every month.

The ending of Vine sparked speculations about Twitter’s deep economic problems and place in the market. In 2016, Twitter’s stock price significantly dropped, around 25%. Meanwhile, all other major Silicon Valley tech companies had a slight increase in their stock price. This left many Twitter investors disappointed in the company. Additionally, it had not seen a rise in users like Facebook did.

Twitter also abandoned Vine because of poor prospects. Vine’s user base was falling, and competition had significantly increased from other platforms such as YouTube, Bitchute, Snapchat and Instagram.

Vine’s uniqueness came in the time allocation for videos. It would only allow users to upload videos that were six seconds long. This forced them to be creative with their content, or to quickly get to the “point” of the video. Vine was very useful for popstars; now famous Canadian singer Shan Mendes was signed by a major studio after his Vine’s went viral. There were many vines of people singing and dancing. Additionally, there were vines of embarrassing moments caught by smartphones, animals being cute or crazy and ones of miscellaneous items that honked or did some silly action.

The camera on a smartphone would only record or “vine” while the screen was being touched. The Vine app enabled users to edit videos quickly and create stop motion effects. Time magazine listed the application in its Top 50 Best Android Applications for 2013. At Vine’s abandonment around 39 million Vines had been uploaded and the app had reached around 14% of the United States digital population.