What Happened to the Olsen Twins? 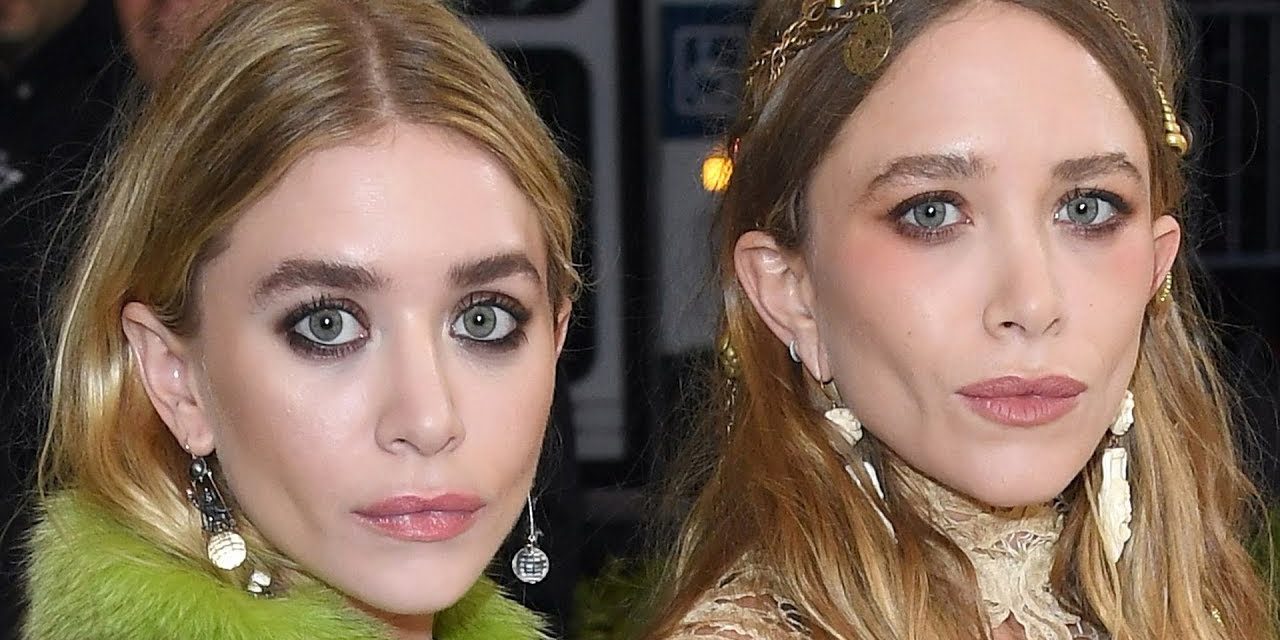 Throughout the 1990s and early 2000s the Olsen twins were America’s most beloved It girls. They rose to stardom as child actors, appearing in Full House for eight seasons. This role kick started their careers, and the twins went on to build an empire that included movies, video games, toys and a cartoon series. Over the past decade, Mary-Kate and Ashley have disappeared from the spotlight leading everyone to ask the question – what has happened to them? In recent times they only make public appearances to promote their fashion brand, the Row. The twins showed up to the 2018 Met Gala where fans were shocked at how different they looked. Their appearance had changed significantly, and the pair didn’t even look like twins anymore!

Ever since Mary Kate and Ashley both retired at the age of 18, they decided to live their life away from the media spotlight. The twins last movie together was ‘New York Minute’ in 2004. In an interview back in 2009, Ashley stated they wanted to focus on other things as they were becoming tired of the entertainment industry. While Ashley never returned to our screens, Mary-Kate has done some acting, appearing in Weeds in 2007 and the movie Beastly in 2011. It’s unlikely we’ll ever see them act together again and rejected the opportunity to come back for the revival of Fuller House.

Did Mary-Kate and Ashley get plastic surgery?

The twins appearances have drastically changed over the years with people speculating they have gone under the knife. Dr. Rian Maercks, a plastic surgeon in Miami, believes they haven’t received any plastic surgery and their change in appearance is due to smoking and naturally aging. The Olsen twins are now 32 so they can’t stay young-looking forever!

Also in the media there have been reports that the Olsen twins abused drugs in the past but there is no source to confirm this as 100% true. Back in the day they had a party girl reputation, enjoying nights out in exclusive nightclubs in LA. It’s highly unlikely they went too-crazy partying, back then the twins were young, rich socialites, just looking to blow off steam.

The Olsen twins have a combined personal net worth of $400 million as of 2018. Their wealth has been accumulated through acting and successful fashion brand. The Olsen’s were able to make so money throughout their careers because they were very marketable and appealed strongly to impressible young girls.

Mary-Kate is married to Olivier Sarkozy, a French banker and half-brother of Nicolas Sarkozy. She married her husband in a secret ceremony in November 2015. Ashley is single after breaking up in 2017 with Richard Sachs, a 59-year old financier.