What Happened to FouseyTube? 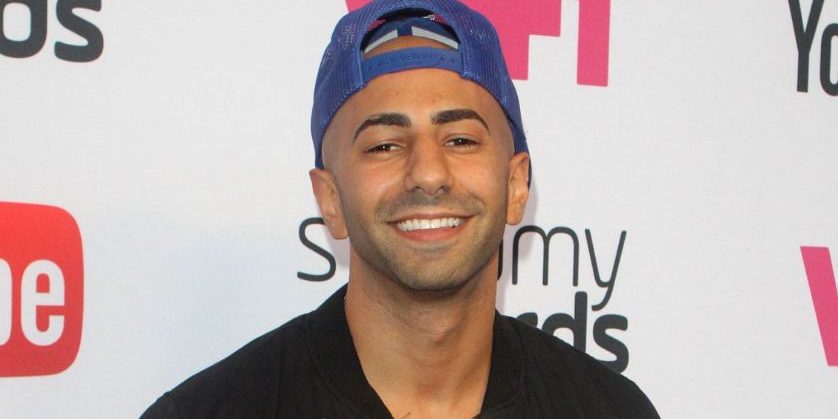 Yousef Erakat (most known for his popular YouTube channel FouseyTube) is another example of the consequences that come from harmful comments. It’s easy to for someone to make a “throw-away” YouTube or Instagram account and make awful comments, but most often those people don’t realize the effects that they have on the people themselves.

Yousef Erakat was a YouTube star that got thrown into the limelight due to his physical fitness before and after videos, even appearing on other channels and shows to showcase his regiment and nutrition guide which was the popular program P90X. A notable achievement that Erakat earned during this time was his ranking of third on the the list of “40 Inspiring Muslims Under 40” by MBMuslima Magazine.

After he had reached the spotlight he transformed his channel into vlogs and prank videos, each reaching millions of views. From there he only got bigger, more and more views resulted in more and more revenue coming in. He got a BMW. He signed with Creative Artists Agency which resulted in him getting numerous movie roles. He went on tour with a fellow YouTube star, performing in five states. He stared in “BOO! A MADEA HALLOWEEN” and it’s sequel.

But then things started to go downhill for Erakat.

His seven day concert at the Greek Theater in LA was canceled due to an alleged bomb threat. Videos were released of him talking about his declining mental state and thoughts of self-harm and suicide. Friends were stepping in to help him with his erratic behavior.

Then, in August of 2018, his social media accounts went dark after he announced on Twitter that he was stepping back from his YouTube channel and online life in order to better himself for the future. Erakat had found himself in a position where nothing was making him happy and everything made him feel like his life was imploding. The negative comments on his video’s didn’t help, they only served to trigger his self-harmful tendencies.

However, fans of his have questioned the sincerity of these videos. He has been accused of “faking videos” and even said this in an interview “I did some shit that literally sold my dignity for views and money … you’re doing things that you morally don’t believe in, but because the views and AdSense dollars are there, you continue to do them.”

It’s hard for a fan of his to know what is true and what is false based on his track record, but based on what he has been doing it isn’t hard to figure out why his channel went downhill. There hasn’t been a video uploaded on it for over a year.

Some of us slowly fade away with time, helpless against the changing times, but others burn-out. With a little help from themselves, of course.