What Happened to Brendan Fraser? 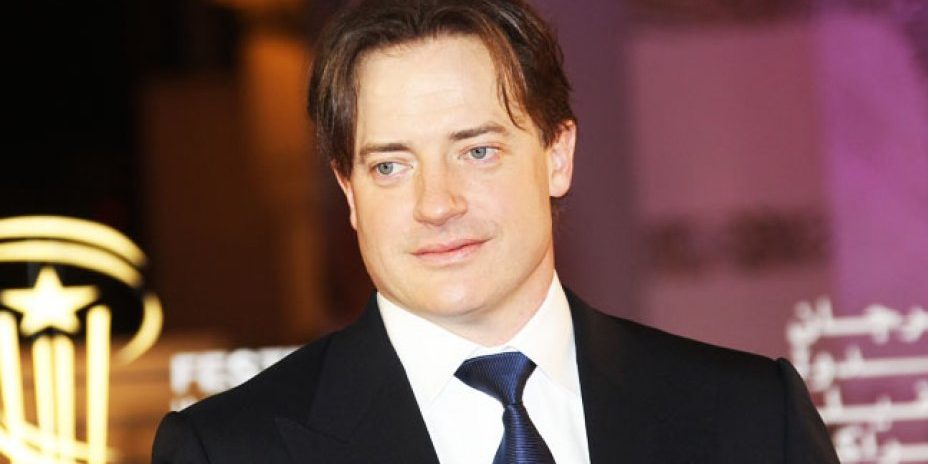 Unless you have been living under a rock, you probably have at the very least heard mention of Brendan Fraser. The man was a highly successful movie star for many years, featuring in several of the most iconic movies of the last 50 years. But where is he now, why isn’t he acting anymore, and will he ever act again? This short article has all of the answers for you!

Who is Brendan Fraser?

Brendan Fraser was born on the 3rd of December 1968 in Indianapolis. He was born to parents Carol Mary and Peter Fraser. Brendan has since married to Afton Smith and they have three kids together. Brendan first cracked his way into show biz with his small part in the movie Dogfight, later going on to star in his first major movie Encino man. Brendan Fraser is an incredibly talented actor who has gone on to have a very, very successful acting career. Very few people are involved in as many projects as he is. Both movies and animated pictures.

Why is he so famous?

Brendan Fraser has been tenacious with his commitment to acting. He has been in countless movies, some of them going on to be ginormous successes. The mummy trilogy is perhaps one of his most recognizable roles. When someone spends so much time in Hollywood they are bound to make an impression on their colleagues, directors, and fans. Brendan had truly built a name for himself by the time he walked away from acting. It is impossible to have such a large presence on the big screen without generating at least a little fame. It just so happens that Brendan is pretty talented. So, he generated quite a lot of fame. So, why would he walk away from it all?

Why did he quit acting?

Brendan quit acting around 2018 for pretty severe reasons. He claims he has been blacklisted from Hollywood because he was sexually assaulted by one of his old directors. He was supposedly groped without his consent and was understandably not too pleased about it. Since Brendan decided to make a point of showing that sexual assault is not okay Hollywood has decided to shun him. This is morally unacceptable but there is very little one man can do. Sexual assault allegations made by men are sadly ignored just as much as those made by women are.

Will he act again?

Since quitting acting in around 2018 he has since played a small part in several movies. Whether these movies had been shot before he quit and then pieced together after the ordeal remains to be seen. It is unlikely he will ever pursue acting with the same devotion again. Why should he? The industry shunned him for no good reason, he has plenty of money, and most importantly he is raising a family. Maybe its time to move on to other things for good.

As you can see, Brendan’s reasons for leaving Hollywood are pretty sad. It is always frustrating to see anyone be treated the way he has. Regardless of who they are, or which gender. Hopefully, Brendan has found peace and happiness to be able to spend more time with his family. Especially with his younger kids.