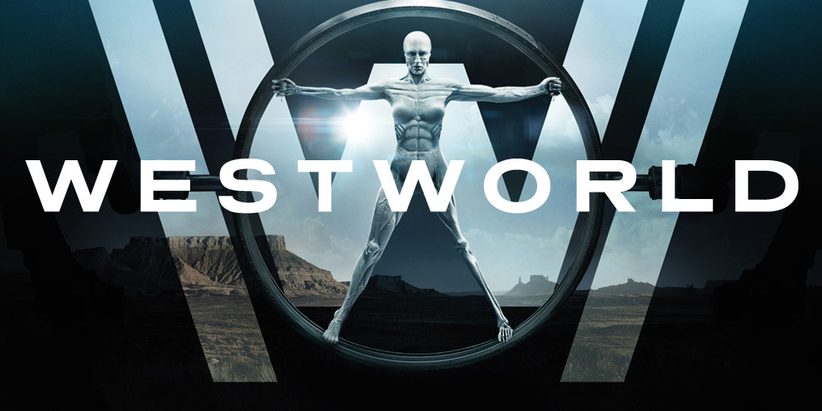 HBO’s hit series Westworld doesn’t return until next year, but that mostly just means that there’s plenty of opportunity to tease and torment eager viewers with snippets of what’s to come. Details on the upcoming season haven’t exactly been flowing with impunity, but the little tidbits we have been getting are plenty juicy, including the latest teaser on the show’s website.

Reddit immediately jumped on the short teaser, which appears to be a message from someone stuck inside the digital realm calling for help from the outside world. “Is anybody out there.” the messenger pleads. “Something’s gone wrong. We need help, can you hear th …” But the message is cut through and replaced with a much more matter-of-fact and, well, ominous, “All is well. Celebrations continue.”

Fans were also quick to notice that the program loading is titled “Journey Into Night,” the confirmed title of the new season’s first episode. Aiden, the robot created by the site to guide users through the park’s services, has also pointed out that “Journey Into Night” is the name of Robert Ford’s new narrative, put in place at the end of the last season, and hinted at by Aiden during the first season. The GIF also seems to confirm that the second season will revolve around park guests trapped inside Westworld after Dolores killed off the park’s creator and ushered in the host takeover. But it doesn’t hint at who could be sending the messages, although the most popular theory involves Elsie Hughes and her off-screen and therefore unconfirmed death. An Easter egg found on the website (after a lot of really involved searching) after the end of the first season shows a video of Aiden and Elsie that could be proof that she’d eluded death – although we’ll see how long she lasts against that army of hosts emerging from the woods during the season finale.

Westworld returns to HBO sometime in 2018.