Could ‘The West Wing’ Be Getting A Reboot? 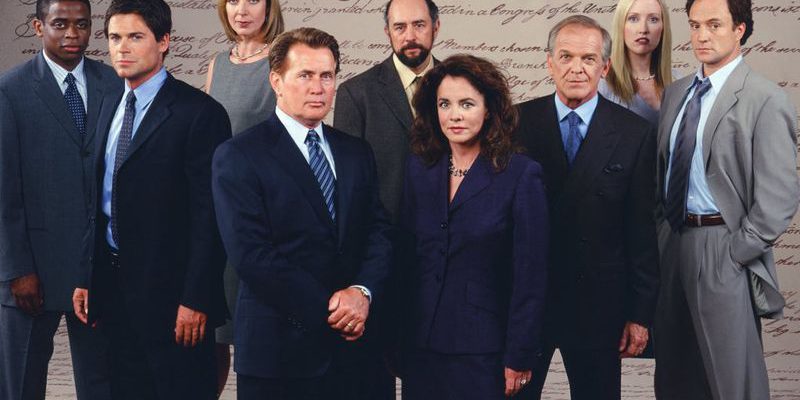 Television reboots are a dime a dozen at this point. It seems like every show that ever aired is getting a reboot or a reimagining or a revamped version. At this point Fuller House, which only came out a couple years ago, feels like old news. Roseanne, Will & Grace, and perhaps even The Munsters are coming back to television. However, most of these reboots have been of the sitcom variety. Less common are dramas making their returns. That may change, though, because there is some talk that The West Wing may be getting a reboot.

Granted, the latest tidbit comes from actor Richard Schiff, who of course was a part of The West Wing during its original run. Schiff was asked about the possibility of a reboot due to the fact that NBC’s Bob Greenblatt mentioned during the TCA press tour that he had talked to Aaron Sorkin about bringing back the hit political drama. Schiff did say that a reboot is “not necessarily coming,” but he also said he had talked to Sorkin about an idea he had for a revamped version of The West Wing. Schiff said that Sorkin liked his idea “a lot,” but he also tempered any enthusiasm by adding, “You know I love that show and someday I’d love to revisit it, but it’s not going to happen right now.”

With the thirst for reboots these days, you never want to say never, but The West Wing doesn’t seem as close to returning as, say, Herman Munster and family.