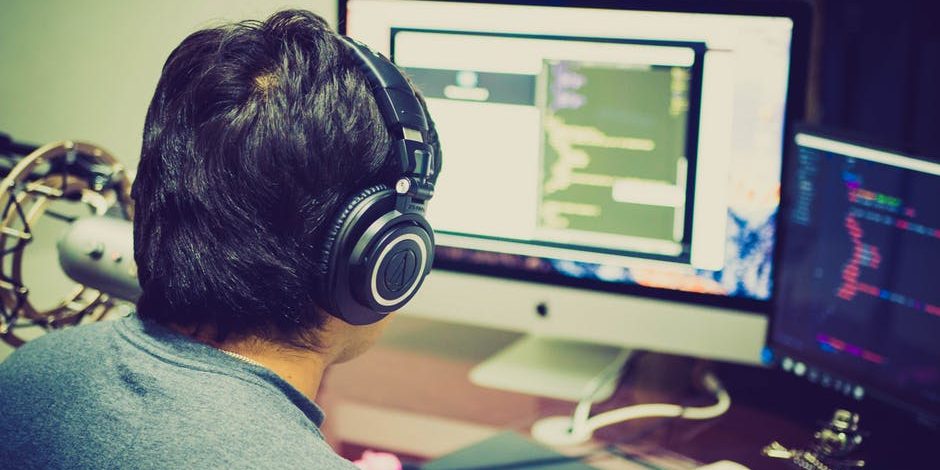 No matter where you look in 2018, you can find video games. In action genres, racing genres and adventure genres, video games have come on in leaps and bounds over the years, from the primitive looking Gran Turismo to the more forward F1 games. Technology has played a huge role in making these games look fantastic, run better and run bigger. The platform takeover that gaming has had: from the early Atari to the smartphone in your hand, has meant that gaming is everywhere, all the time.

It’s not just the games who are benefiting from this technology boost, either. The number of jobs that have been created, college degrees that have been developed and the sheer scope for the development in the future that is available is all down to the continued innovation of absolute geniuses. People are constantly thinking up new ways to do things and that innovation is creating so much more than we ever thought possible. So, how is technology dominating the gaming industry?

The Introduction Of Artificial Intelligence

Nope, aliens are not diving into your console. Every multiplayer game when you have to play against a human means waiting around for a human to log online and play. That’s not always a possibility for some, so you end up bored and playing single player: how very dreary. Artificial intelligence has been around for a while in some shape or form. Do you remember the days you played Pong against the computer? Yep, that right there is artificial intelligence. It’s not a totally new concept, but it’s one that has evolved to mimic human behaviour more and more. It’s one of the biggest advancements, because the computer is programmed to play like a human. Interesting, right?

You no longer have to wait for a multiplayer to sit next to you. When you were playing the old school driving games, you both had to sit plugged in and waiting to choose cars and off you go. Now, you can get online any time you want to and play against global players. MMORPG – or massively multiplayer online role playing gaming – is one of the best things around right now. World Of Warcraft currently has over eight million people subscribed to its system. Which means that those people are connected purely by playing online together. How huge has gaming become, all because of the internet?

Most games have lived a life in 2 dimensions and yet there are so many limitations to it. Thankfully, games developers the world over agree with this and have created an entirely 3D world of gaming, with a whole new list of possibilities. Of course, some 3D games have been around since the Eighties, but they certainly didn’t have the same authenticity as they do today. The graphics are better, the software is faster and there is something different about the way the games feel when you play.

If you rewind back to the original Tomb Raider games, Lara Croft was rather a pointy female, wasn’t she? She was made of pointy angles and obvious pixels and she didn’t have half the complicated textures and polished graphics that she has today. Today, she is based on Camilla Luddington and looks almost realistic. This type of graphical upgrade is just one of the ways that technology is enhancing gaming. This upgrade isn’t limited to Ms Croft, either, with almost every game being as polished as this.

You love playing on your smartphone, right? Well, you can game on that. You can game on your tablet, your laptop, your desktop, your console. No matter where you go, you can game. You can game on the commute (on the subway, not driving, obviously) and you can game while you are sat on the toilet. Everywhere you go, gaming can happen and this is all down to portability. The more consumers demand efficiency and access, the more the gaming geniuses will continue to develop games on the go. It’s an undeniably attractive feature for gamers, because it means that they can carry their gaming with them wherever they are.

Technology is changing the face of the world and for game players, it’s all about waiting around for the next big innovation. Thankfully, there is never a long wait and with virtual reality and artificial intelligence making some serious headway, it’s not going to be long before we are standing in the games themselves*.

*(Hopefully not zombie ones…)