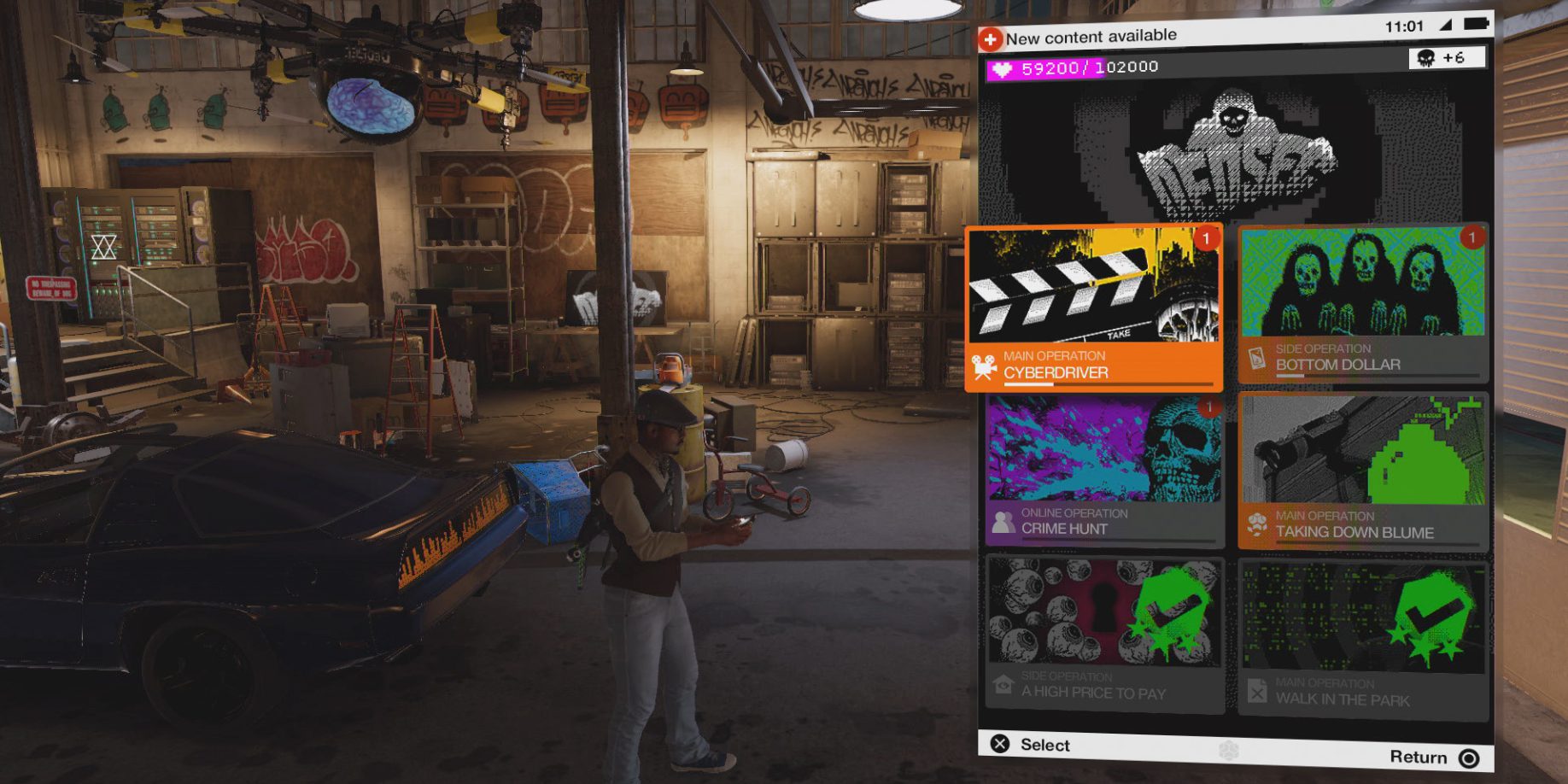 Just in time for the summer, Ubisoft wants you and your friends to play Watchdogs 2 together when it releases the long-awaited 4-Player Party mode. “It’s something we’ve been thinking about for a long time,” said Watch Dogs 2 producer Kris Young. “It’s always more fun to be in a team, and the online modes we have are great, but we really wanted to expand on them. We also pay attention to what our community is saying, and it’s something they’ve been clamoring for, so we’re happy to finally make it available to everyone.”

Set to release on July 4 as part of a free update, players will be able to start in a public or private party with up to four other people. From there, you and up to three other players will be explore the streets of San Francisco. “The cops will be there. You could try to take down the Red Zones. Everything that’s in the city of San Francisco will be there, so you can immediately have some fun exploring San Francisco with four people” said Young. “Then, at any time, you can launch the activities that support the 4-player Party – Bounties, Invasions, Loot Trucks, Races, Showd0wn, Man VS Machine Robot Fights, and the DedSec Virus events are all available for you to have fun with.”

4-Player-Party mode won’t be the only thing included in the upcoming update: the patch will also bring fixes and improvements to smooth out the gameplayer. “Watch Dogs 2 already has a fun world to explore, so we mostly had to do some adjustments and gameplay balances” said Young. “We introduced an option to let you skip the cinematic when you’re using the 3D printer, we know that was kind of frustrating. We also fixed the shuffler takedown move and outfit that some players weren’t able to unlock properly, with a few other stability fixes as well.”

And in honor of the new update, Ubisoft will hold a special in-game event during the month of July in Watchdogs 2 that will feature firework displays over the city and paintball guns that shoot red, white and blue pellets.