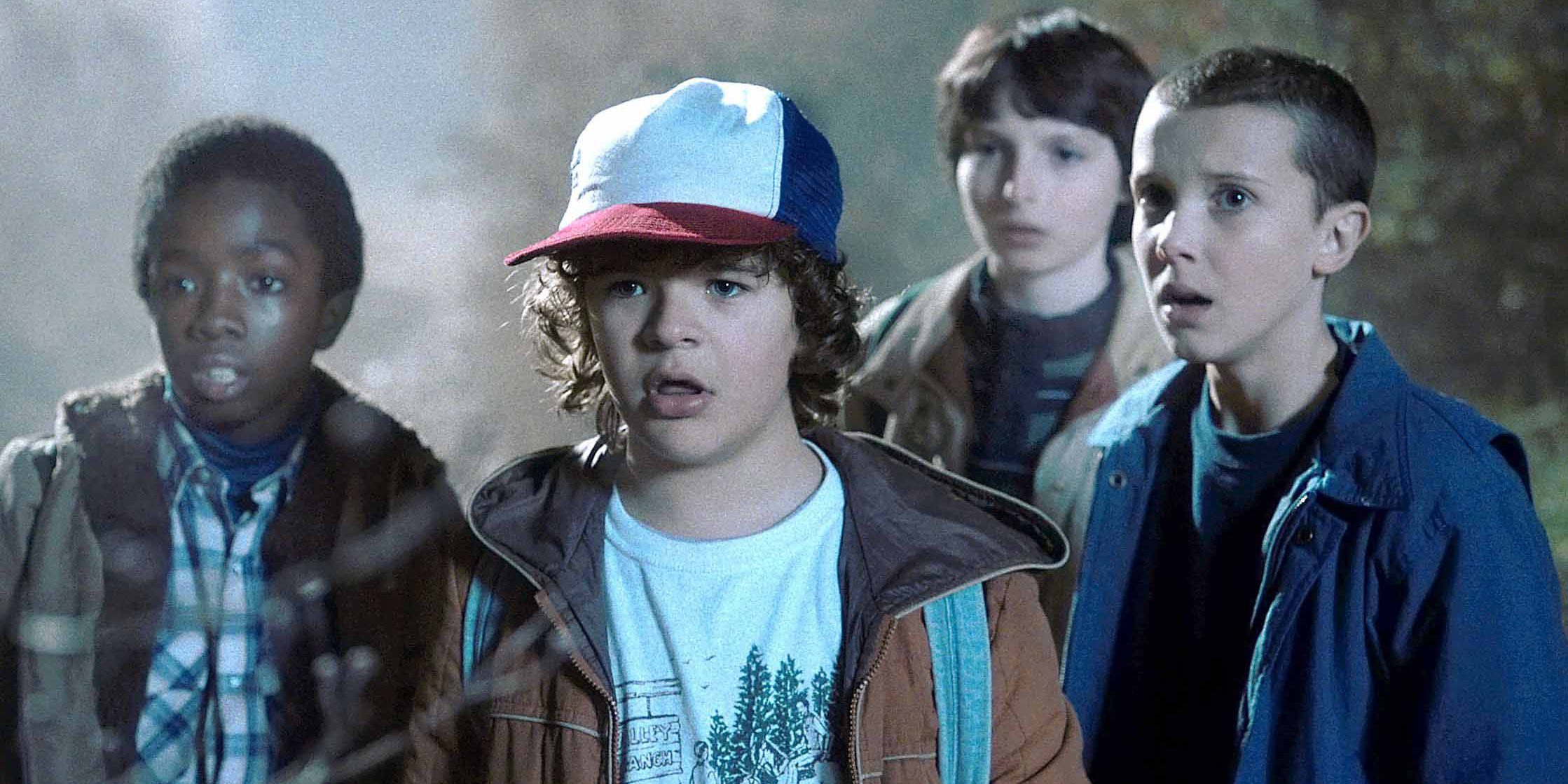 Stranger Things won’t debut its second season on Netflix until October, but we still have some new Stranger Things material on hand. Well, sort of. Perhaps to try and get people geared up for the new season, or to serve as something of a refresher, Netflix has released a YouTube video that turns Stranger Things into an old-school video game.

Again, that is only sort of true. In the past, people have created videos that reimagine a show or movie as an 8-bit video game, and those are usually cool. This isn’t quite that. What they’ve done is taken some scenes from the first season of the hit Netflix show and placed the trappings of video games over them.

Given Stranger Things‘ affinity for old pop culture, it’s not surprising that they would be well-versed in retro video game stuff. There are text boxes, points are earned, and waffles are eaten. And, of course, from time to time we level up. Despite all this, we still can’t save poor Barb from her fate.

It’s a pretty fun little video, and it doesn’t overstay its premise at only a few minutes long. If you need a fix as you wait for October, and you don’t feel like just rewatching season one again, perhaps this will suffice.