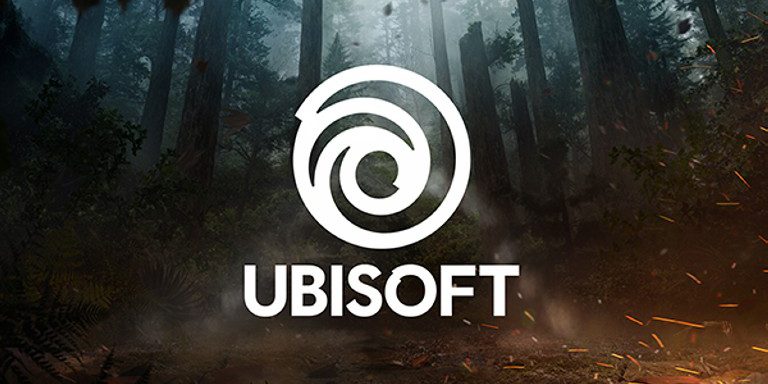 Ubisoft’s E3 2017 press conference kicks off on Monday, June 12 at 1 pm PDT / 4 pm EDT. You can watch Ubisoft’s live stream at TechieGamers.com. Ubisoft will also be streaming the event on its site, on Twitch, and YouTube.

We should expect to find out more information on new titles like Far Cry 5, Assassin’s Creed: Origins, and Crew 2.

The Crew 2 is the sequel to the open-world racing game by Ubisoft.