Watch The Trailer For Telltale’s ‘Batman: The Enemy Within’ 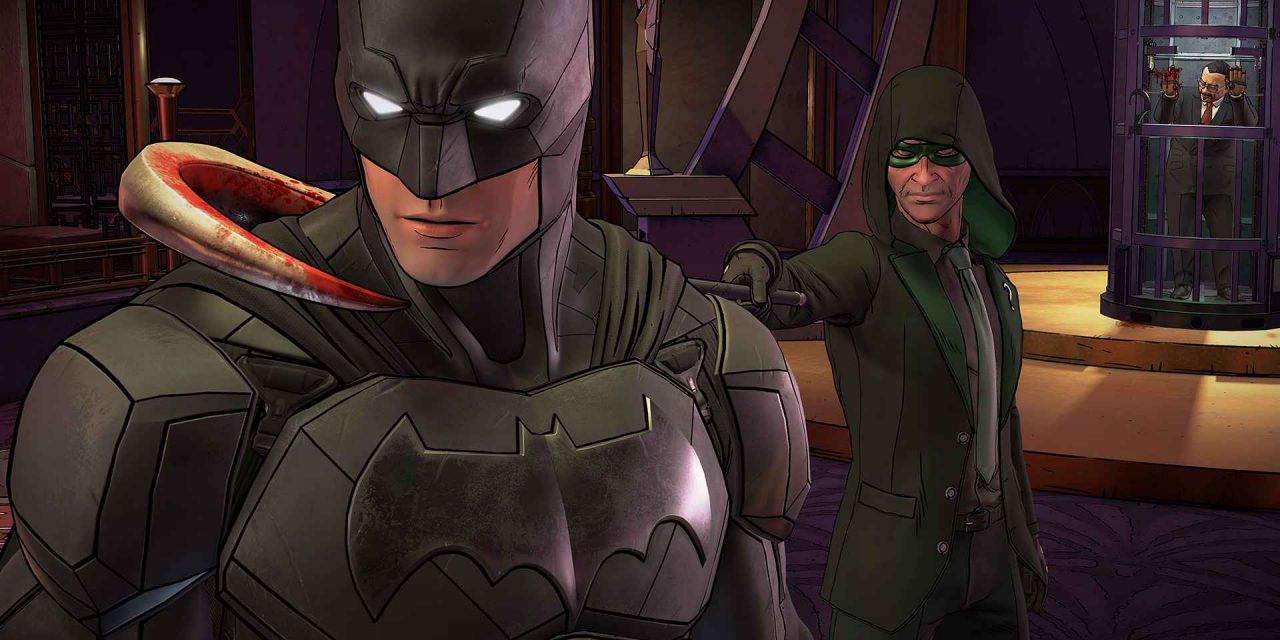 As we previously noted, Telltale Games is planning to release their second season of their Batman game on August 8. This season is called Batman: The Enemy Within, and now a trailer has been released to give you a look at what’s to come, including the villains you, and Batman, will have to deal with.

In the first season, Oswald Cobblepot, aka The Penguin, and Carmine Falcone are the primary bad guys. This time around, though, it’s the Riddler who is causing chaos in Gotham City. He’s not the only one though. The first-season character of John Doe is back. That name may not mean much, but the character is en route to becoming the Joker, perhaps in time for him to be the main bad guy for the third season.

Telltale’s Batman takes its cues from the Christopher Nolan films, in that it’s very serious and dark. Even Riddler isn’t any fun, and he wears a black hood a lot of the time. Still, if you enjoyed playing through the first season, you’ll probably enough Batman: The Enemy Within as well. Plus, this season offers a “Crowd Play” option, where you can have other people weigh in on what your next move should be from their mobile devices. Perhaps they can help you take down Riddler. If he’s not going to be fun like Frank Gorshin (or even Jim Carrey), he deserves it.