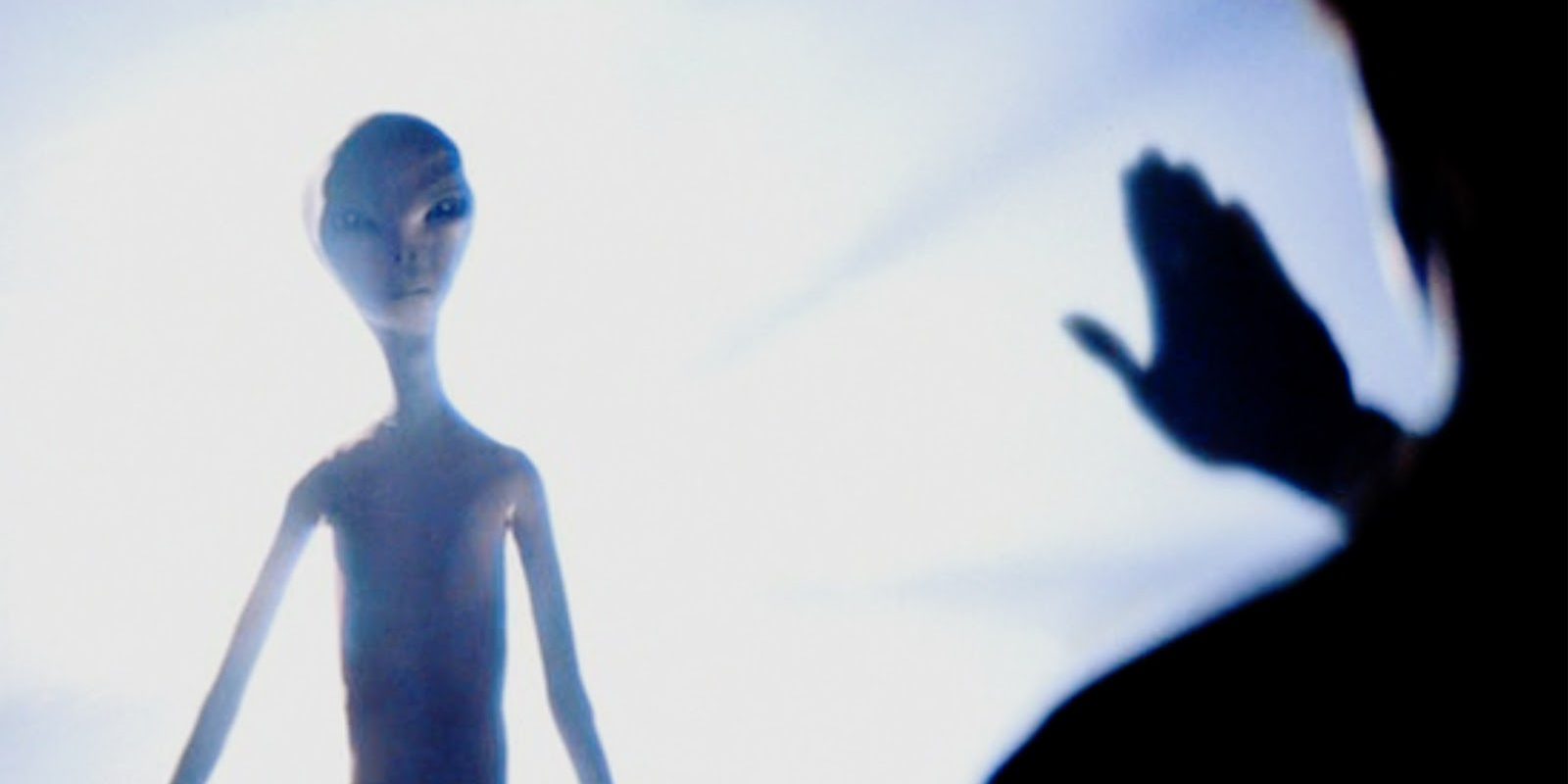 After some cryptic hints on the internet, we found out that the seminal sci-fi film Close Encounters of the Third Kind was being re-released. It was 40 years ago that the Steven Spielberg-directed movie hit theaters, and to celebrate that anniversary, the film will be in theaters for one week starting September 1. With the cat out of the bag, the promotional material no longer has to be shrouded in mystery, and we can just watch this trailer for Close Encounters of the Third Kind‘s return to theaters.

The movie stars Richard Dreyfuss as a simple man who finds himself having an encounter with aliens. While Close Encounters came out the same year as the original Star Wars, Spielberg’s movie is a quieter, more dramatic story built around family. It just also happens to have aliens in it. Close Encounters was still a massive success, as it made $303 million, back in 1977 mind you, and was nominated for eight Oscars (it won two).

For the rerelease, the film’s director’s cut has been remasters in 4K, which will make the movie look even better. On top of that, the movie will be screened at the Venice Film Festival before it spends a week in theaters. For those who never had a chance to see Close Encounters of the Third Kind in theaters, you may want to take advantage of this rare opportunity.