Watch The Trailer For ‘The LEGO Ninjago Movie Video Game’ 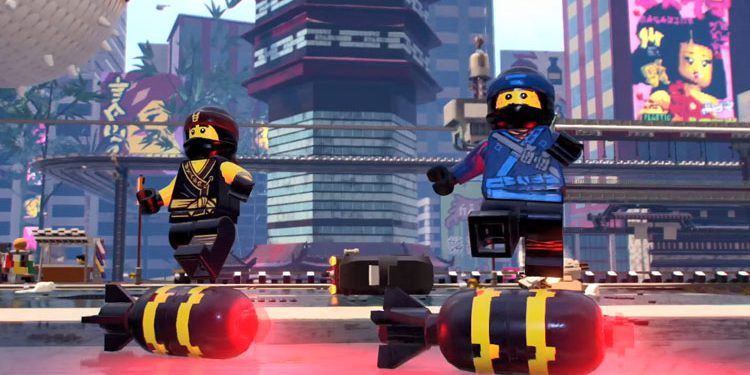 There are a lot of different LEGO properties out there at the moment, in television, in film, and in video games. While LEGO Batman is probably the most popular of the bunch, don’t overlook the LEGO Ninjago universe. If you aren’t familiar with Ninjago, it’s, in essence, LEGO ninjas. Ninjas made out of LEGO living in a LEGO world. If you still aren’t clear on that, then you should watch the trailer for the upcoming LEGO Ninjago video game.

The video game features some of the ninja characters from the movie, and likely follows the story from the film to some degree. It seems like a lot of the other LEGO stuff, which is to say fun and action packed. Only, of course, in a world made of LEGO with LEGO characters. This time, those characters are LEGOs.

The LEGO Ninjago Movie Video Game will come out for PlayStation 4, Xbox One, Nintendo Switch, and the PC on September 22, the same day the movie comes out.