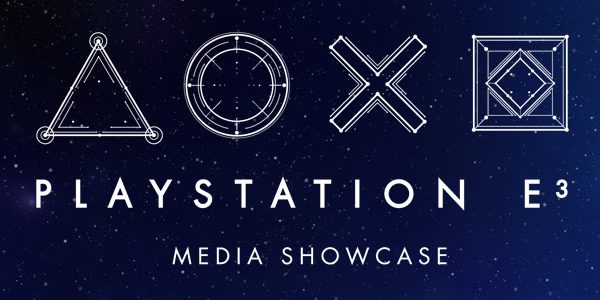 Sony’s PlayStation E3 press conference will kick off on Monday, June 12, at 6 PM PT/9 PM ET. Sony hasn’t shared any details on what it will be showing at E3 2017, but we should expect to see more information on games like God of War, Days Gone, and Gran Turismo Sport. We may also get more information on games like Uncharted: The Lost Legacy, The Last of Us Part II, and Knack 2.